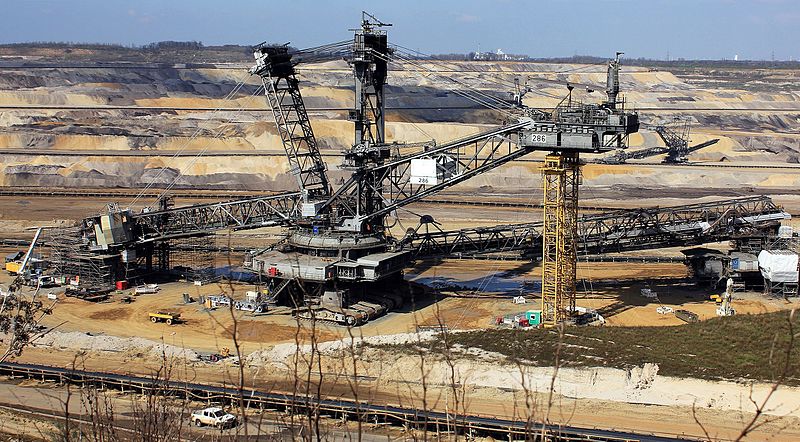 The numbers in detail

So far this year the mining company recorded an increase of 44.7 percent to sh10.8 billion in the June quarter. Higher prices in the market allowed the company to cover for reduced production which has led to marginal profit. The price per ton increased by KES 23038 from KES 59,018 last year [2021] to KES 82056 so far this year [2022]

There are currently three minerals mined at Kwale –limonite, retile, and zircon. The export sale has been steadily increasing and this year it hits a record high.

In a similar period, the total mineral sold was 126,912tonnes, however, this year it has increased to 132,200 tons a four percent increase.

The drop in production was mainly caused by the flash floods that occurred in early June, leading to mining suspension for almost two weeks. The full operation has since resumed after successive recovery efforts.

The mining company’s general manager, Simon wall, has credited the rise in prices to a stable supply and demand in the market. This was mainly attributed to the Chinese pigment producers the company’s biggest limonite consumer who was dedicated to continuing to continue with planned shipments over the remainder of the year 2022.

The uncertainty of Kwale titanium mining in Kenya

Even though the profit margins are looking good, the future of the mining industry is uncertain. The mineral deposits in the current south dome are dwindling. The company shifted to the south dome after exhausting all minerals deposited in the central dome where it started its operation.

Base titanium is hoping the Kenyan government will move fast. This will allow the company to move to the remaining domes to increase production. The new mining site Bumamani is expected to start operation only after the land access is finalized. This will have to be approved by the next administration creating a level of uncertainty.

Base titanium is hoping to expand its mining activities in Kenya beyond 2025 the expiry date of its current lease. The company pays huge loyalties to the Kenyan government. It’s expected the contribution to the economy will reach over KES 100 billion over the life of the current mine.