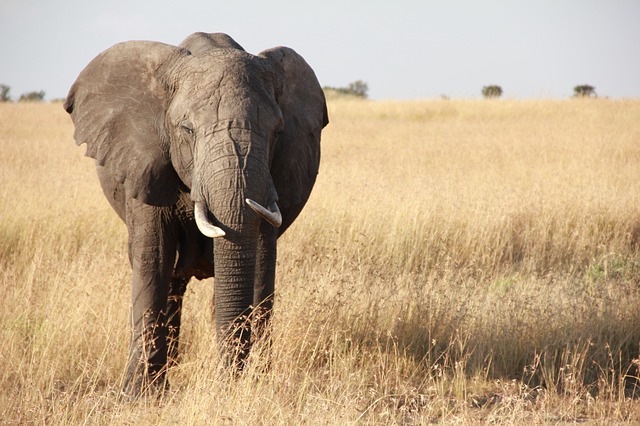 A leading conservationist has been shot dead in Tanzania after receiving numerous death threats.

Wayne Lotter, 51, was the director and co-founder of the PAMS Foundation, an NGO that supports anti-poaching and conservation efforts across Africa. Since starting the organisation in 2009, Lotter had received numerous death threats related to his work.

Lotter was killed on Wednesday evening, on his way from the airport in Dar es Salaam to his hotel. Police say his taxi was stopped by another vehicle in the Masaki district. Two men got out of the other vehicle – one of whom was armed with a gun – before opening the door of the taxi and shot Lotter.

Police in Tanzania have launched an investigation into Lotter’s death. Meanwhile, tributes from conservationists are paying tribute to his achievements and warning of the dangers people like him face in the industry.

‘Lives on the line’

Peter Carr, friend of Wayne Lotter and investigations director at the Endangered Species Protection Agency, says his “assassination” shows the level of criminality behind poaching.

“The assassination of Wayne Lotter underlines the seriousness of the organized crime syndicates behind the illegal wildlife trade,” he says.

“Wildlife custodians are putting their lives on the line on a daily basis in this current poaching crisis to protect elephants and rhinos. Our thoughts are with Wayne’s wife and family, he will be badly missed in the conservation sector.”