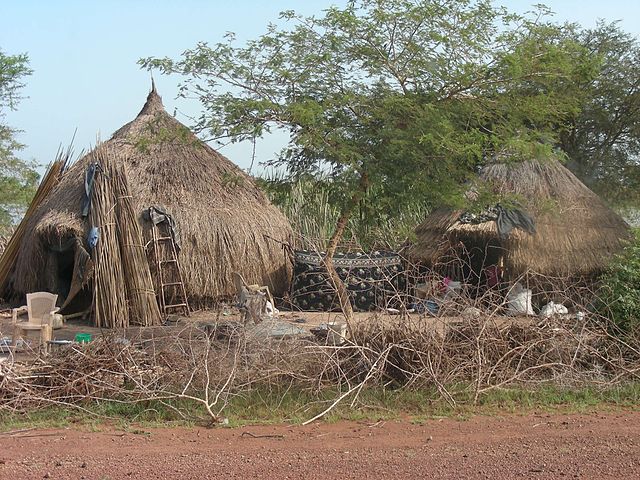 Malaria fatalities are “skyrocketing” in an overcrowded camp in South Sudan, killing three children every day, according to a medical charity.

The UN protection of civilian (PoC) site in Bentiu is suffering a devastating malaria outbreak, with cases 43 times higher in August and September than the start of the year.

Malaria cases typically spike around this time of year, but the impact at Bentiu has exceeded reasonable expectation. “The malaria outbreak in the Bentiu camp is unprecedented in scope and has been claiming the lives of far too many children,” Vanessa Cramon, MSF’s medical coordinator in Bentiu told Reuters.

The population at the camp has more than doubled since May, since violence in South Sudan escalated to new heights. Malaria cannot be transmitted from person-to-person, but a mosquito can spread the disease from one person to another – and children, the elderly or infirmed are weakest against the disease.

Health workers fighting against the outbreak

Health workers are struggling to keep on top of the outbreak in Bentiu with Medecines Sans Frontieres (MSF) treating up to 4,000 malaria patients a week across the camp. Teams supply shelters with anti-malarial drugs and therapeutic food – which is used to battle malnutrition – and treat people showing symptoms of malaria.

Children are the priority, as the disease spreads at an increasing rate, with infants in particular facing a fight for their lives. If children under the age of five are identified to have the disease and treated soon enough their chances of survival dramatically increase.

MSF is working urgently to reduce the number of deaths caused by malaria at the camp, but the concern is a continued surge of cases could stretch resources too far, as more people flee violence in South Sudan.