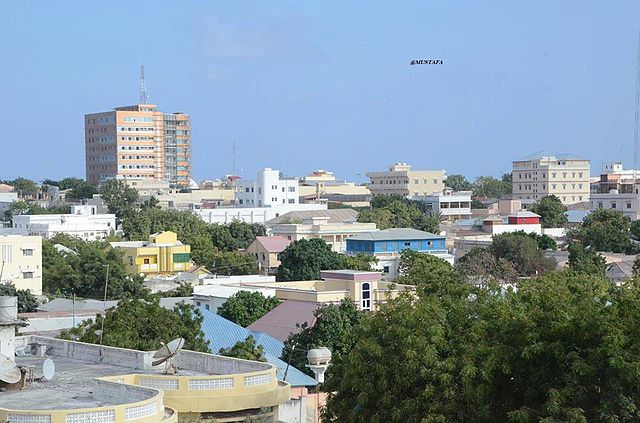 The mayor of Mogadishu has died from injuries sustained in an al-Shabaab terrorist attack in his office last week.

The government of Somalia confirmed on Thursday that Abdirahman Omar Osman died after being badly injured during the attack in the country’s capital. He died the same day in Qatar where he was receiving treatment after being airlifted to the Gulf nation on July 24, the day of the attack.

Abdirahman Omar Osman was a naturalised Briton who returned to Somalia to help rebuild the country, which is gripped in a civil conflict with militant group al-Shabaab. He spent 17 years in the UK before returning to his birth country and his son, Mohamed Omar, currently studies at London’s Queen Mary University.

Osman was among several people seriously injured when a suicide bomber detonated an explosive device inside the headquarters of Banadir.

Six people were killed in the blast and it’s not yet clear how the suicide bomber was able to enter the mayor’s office. Visitors are required to pass through a series of metal detectors before entering the office.