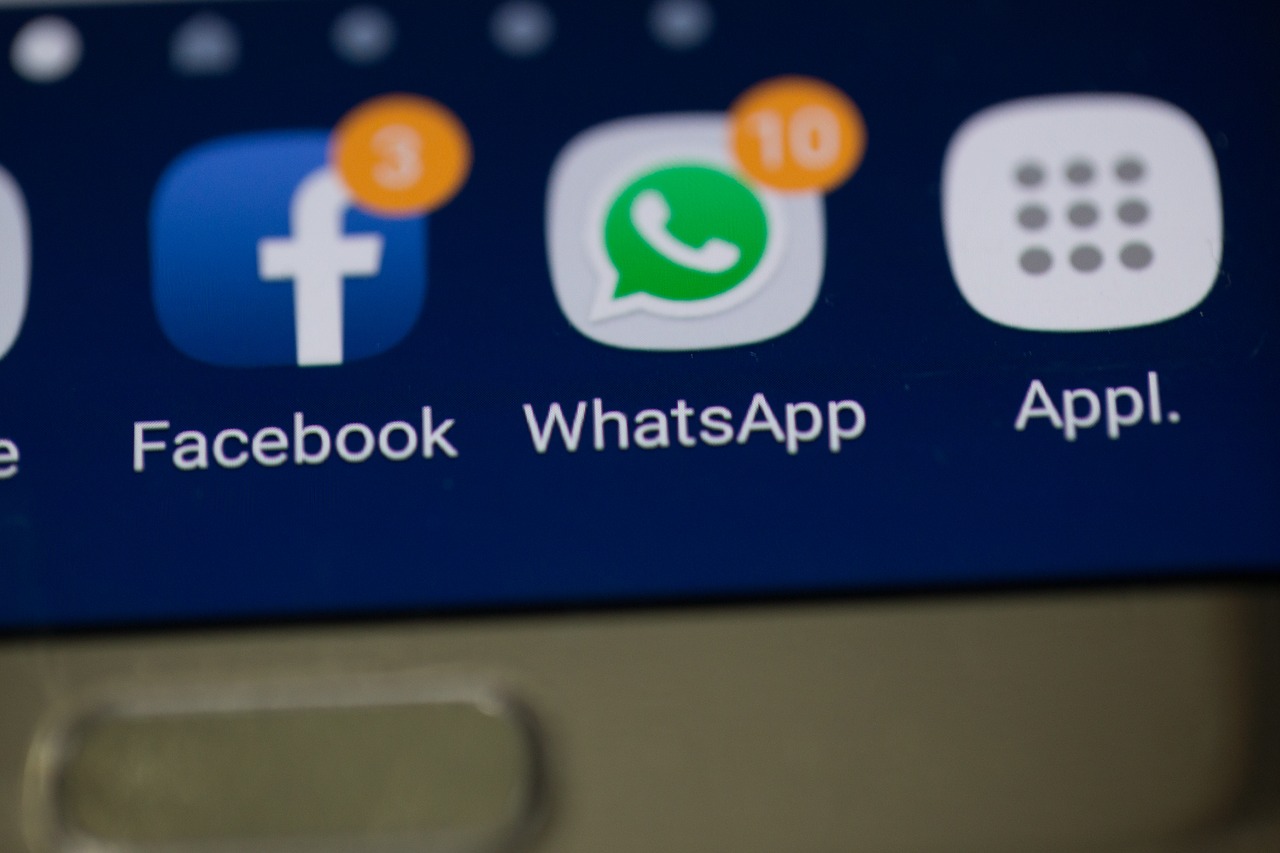 Millions of people in Uganda have stopped using the internet after the government introduced new tax regulations for social media use and mobile money transactions.

The daily tax was introduced in July with the aim of reducing “idle talk” on popular social media platforms and increase revenue. More than 60 online platforms are included in the tax scheme, including Facebook, Twitter and WhatsApp. Now, Ugandans have to pay a tax of 200 Ugandan shillings (4p) per day to use the online applications.

In response to the new tax regulations, millions of Ugandans have stopped using the internet. The Uganda Communications Commission reports that internet subscriptions have fallen by more than 2.5 million since the taxation laws were introduced.

The decline in internet usage is drastic enough to raise concerns over the impact it will have on the country’s economy.

Critics have described the tax as an obvious attempt to restrict freedom of speech. While Uganda’s finance minister David Bahati said the measure was designed to raise revenue for public services when it was introduced in July, President Yoweri Museveni described it as a way to deal with online “gossip” in a letter addressed to the finance ministry in March.

Regardless of the intention behind the move, the online tax hasn’t generated the revenue initially promised and the country’s technology and financial sectors are instead suffering. A lack of formal banking services in Uganda means many people rely on mobile phone services to send money and the tax has prompted a significant reduction in payments.