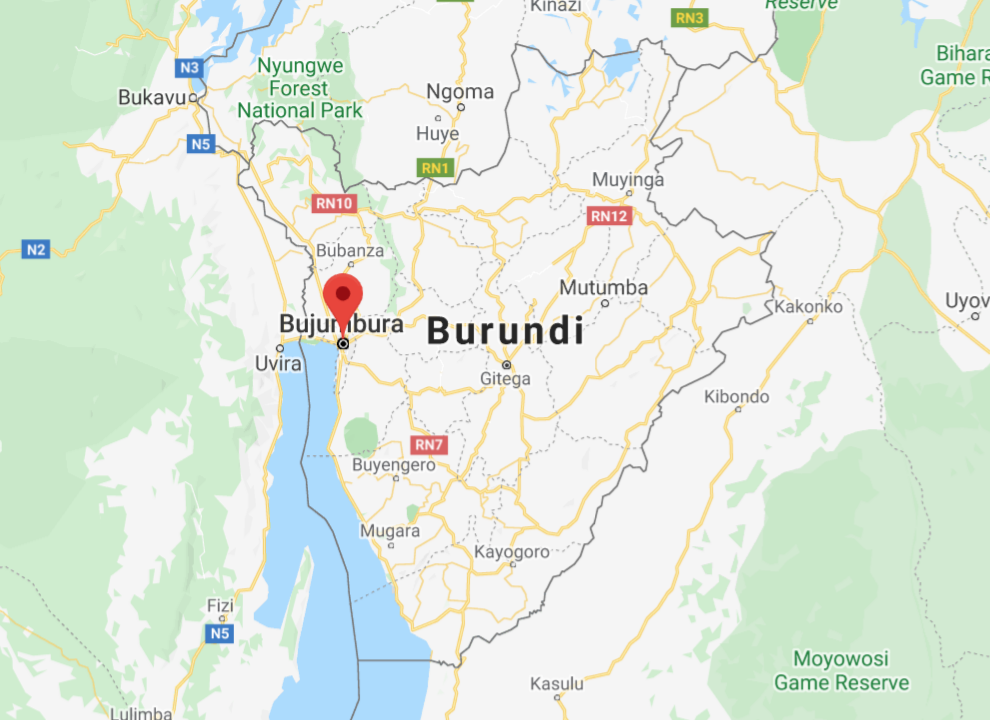 More than 4,000 mass graves have been found in Burundi as part of investigations carried out by the Truth and Reconciliation Commission.

The commission, which looks into conflicts since Burundi became an independent state in 1962, aims to heal the country’s history of ethnic divides by unveiling the truth of previous atrocities carried out during times of conflict. Commission chairperson Pierre-Claver Ndayicariye said many more graves are yet to be discovered because people who know about them are either traumatised or afraid to report them.

The Truth and Reconciliation Commission on Monday opened a mass grave to the public, containing up to 270 bodies, in the country’s former capital and largest city, Bujumbura. The grave is believed to contain the remains of those killed in clashes following the assassination of Melchior Ndadaye, the country’s first elected Hutu president, in 1993.

His death sparked a brutal civil war between the Tutsi-led army and a mostly-Hutu rebel group, which killed more than 300,000 over a 12-year period. Some people visiting the grave on Monday were allegedly able to identify people they know from the clothes they were wearing or ID found in their possession.

The Truth and Reconciliation Commission looks into mass killings that took place in 1965, 1969, 1972, 1988 and 1993. It hopes to promote forgiveness between Burundi’s rival ethnic groups by highlighting the huge cost of conflicts and identifying the individuals responsible for such atrocities.