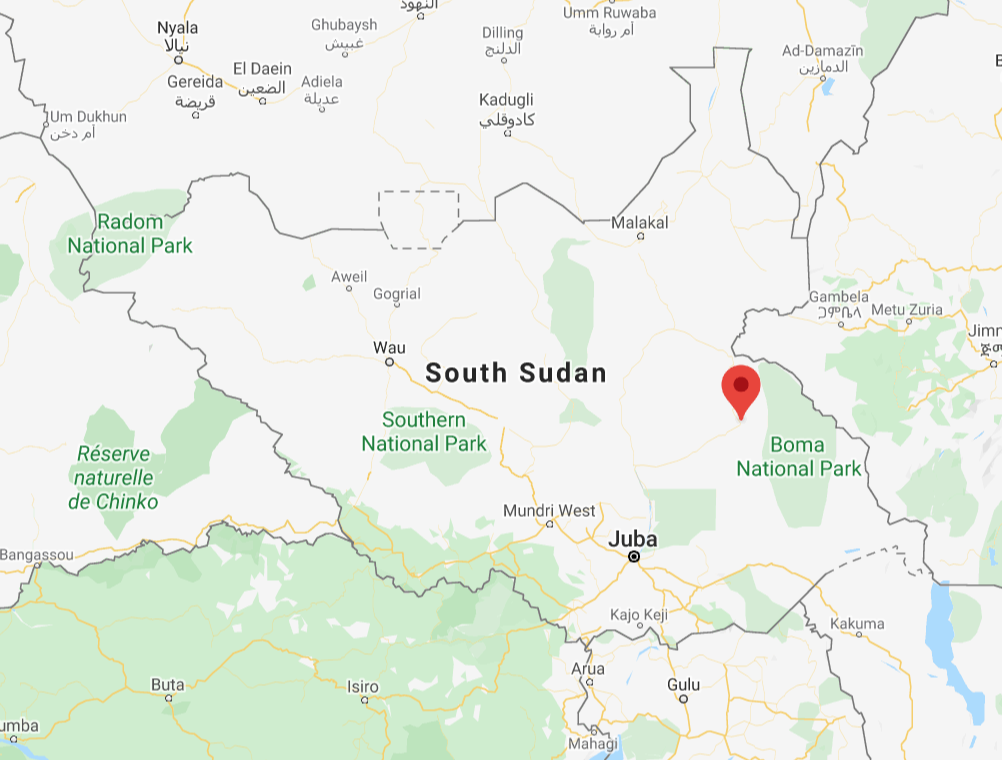 Doctors Without Borders (MSF) says thousands of people in eastern South Sudan are fleeing violence despite growing optimism over the country’s peace process.

Last month, South Sudan’s leaders formed a unity government, bringing an official end to more than five years of civil war in the country. However, violence still exists in parts of the nation and MSF reports thousands of people from several eastern towns have fled their homes over the past two weeks.

In a statement on its website, MSF says it has received dozens of injured people from the town of Pibor over the past two weeks and warns many more may be unable to reach health centres. The organisation has been forced to suspend operations in two other towns due to violence with thousands of people fleeing their homes.

“Teams from Médecins Sans Fronitères (MSF) have treated over 28 wounded people in the last two weeks in our primary healthcare centre in Pibor town,” MSF said on its website.

“We continue to receive some wounded in Pibor, many people are arriving in other health facilities, and many more are likely to have been unable to reach a health centre. At the same time, we have suspended activities in our two primary healthcare units in the towns of Gumuruk and Lekongole – which have been abandoned by people fleeing the clashes – and we are focusing our efforts on addressing the most urgent needs in Pibor.”