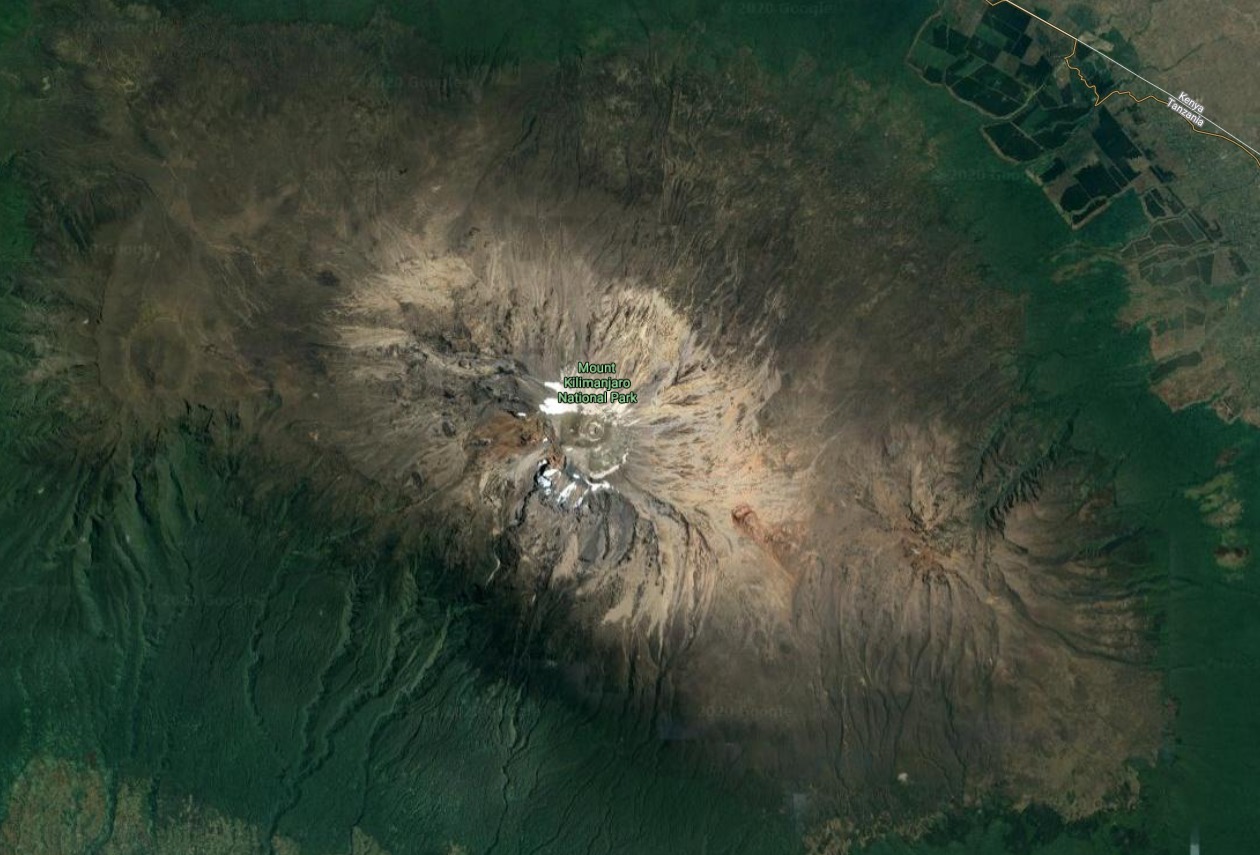 A huge fire raging on the slopes of Africa’s largest mountain may have been sparked by a fire lit by to warm food for tourists climbing the peak.

Reports of a large fire on Mount Kilimanjaro first emerged on Sunday afternoon and hundreds of firefighters, residents and students spent days trying to control the blaze as it spread across the mountain’s forestry. Now, the Tanzania National Parks Authority (TANAPA) says the blaze may have been caused by a small fire lit to warm food for tourists.

Pascal Shelutete, of the Tanzania National Parks Authority (TANAPA) told local press that the most likely cause of the devastating blaze was a small fire started by guides to warm food for tourists scaling Tanzania’s biggest tourist attraction.

A combination of dry weather and strong winds meant the small fire torched dry vegetation in the area and quickly spread out of control.

Mount Kilimanjaro is home to stretches of forest containing diverse wildlife and it could take months to understand the extent of damage caused to the local ecosystem. Authorities say the fire is now under control and assure potential visitors that climbing activities are not affected by the incident.