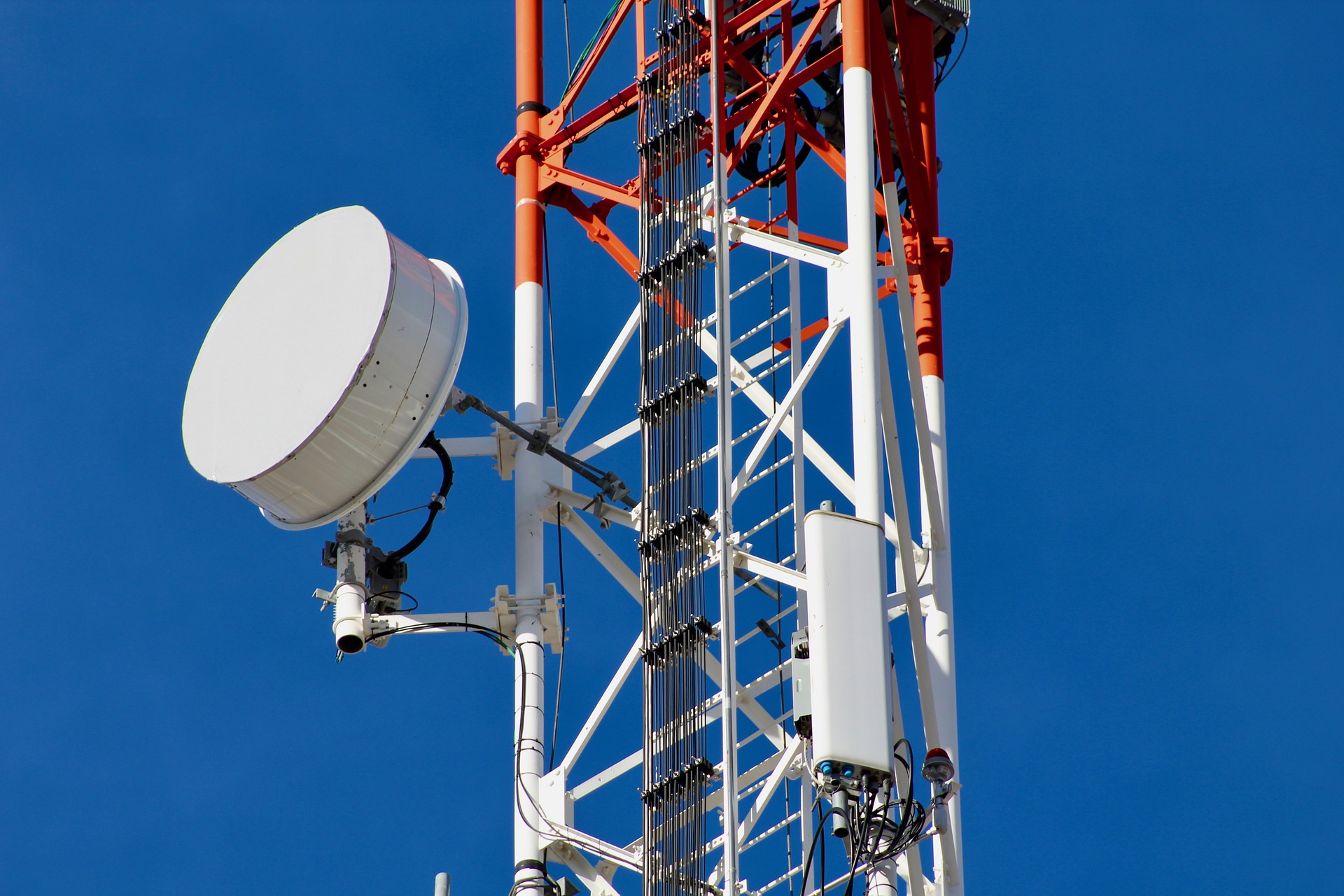 MTN Uganda has announced plans to float its first IPO in the Uganda Securities Exchange. The telecoms company is hoping to raise $1.2 Billion and would offer a fifth of its business to investors in return.

The IPO will be open to all investors in East Africa. In a statement posted on its website, MTN Uganda noted that it had received regulatory approval to float the IPO. More details on the offer will be published on its prospectus which is expected to come out on October 11.

IPO open to East Africans Only

Although MTN Uganda is a subsidiary of MTN South Africa, and the leading Telecoms provider in Uganda, the IPO on the Kampala Bourse will not be open to international investors. Instead, regulators in Uganda noted that only investors in the East African region will be allowed to participate.

This would mean that EAC member countries including Kenya, Rwanda, Tanzania, Burundi, South Sudan, and of course Uganda itself are in the mix. Regulators in Uganda are confident that the IPO will help raise the profile of the countries stock market.

The government is also hoping that the MTN offer will help raise the number of retail investors in the Kampala Bourse from 40, 000 to about 200, 000.

Once the IPO comes to market, MTN Uganda will now be the second publicly traded telecoms provider in the region. Kenya’s Safaricom was the first after its $3 Billion IPO back in 2008. The Safaricom IPO was also the biggest in the history of stock market trading in Sub-Saharan Africa.

MTN South Africa has noted that the Uganda IPO is part and parcel of its long-term plans to localize its operations. The Johannesburg-based company has become one of the most dominant telecoms companies in Africa, operating in many countries in the continent and Asia.

However, much of the company’s revenue comes from Nigeria where it holds 35% of the market share. As of today, MTN had 280 million subscribers, making it the biggest Telco in Africa. Nonetheless, efforts to localize are designed to help the South African company expand and maintain its subsidiaries as competition continues to ramp up.

The proposed MTN IPO is not something that comes out of the blue. In fact, Ugandan authorities had put the listing as one of the conditions needed if MTN Uganda’s license was to be renewed. Besides, this was something that was bound to happen.  After all, the shareholding of MTN Uganda was largely foreign.

According to regulatory documents, over 90% of all MTN Uganda shares are owned by South Africans and other foreign investors. Ugandans only own a paltry 5%. However, it seems this is about to change for now.

MTN Uganda has 15 million subscribers in the country. Analysts believe the Ugandan telecoms industry still has so much potential. This is because a huge percentage of its 42 million people are young.

As a result, demand for voice and data services is expected to grow. MTN Uganda is positioning itself to indeed take full advantage of this potential growth.