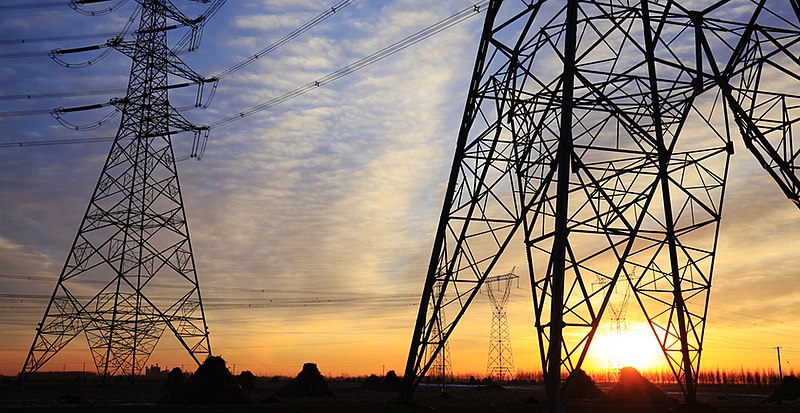 Kenya, on Tuesday, suffered a nationwide power blackout that affected all 47 counties in the country. According to a statement released by Kenya Power, the government-owned utility provider in the country, the fault was caused by the collapse of a critical supply tower in the outskirts of the capital Nairobi.

At the time of reporting, electricity supply had been restored in most parts of the country including Nairobi and adjacent counties. There were however a few other counties still in the dark.

The outage was reported for the first time around 10 AM local time. It was not immediately clear it was a nationwide issue. However, about an hour after the lights went off, Kenya Power came out with a statement confirming the news.

The statement by the company read in part that a critical high voltage supply tower had collapsed in the outskirts of the capital Nairobi. The government-owned company also added that the affected high voltage line connects the capital to the Kiambere Hydroelectric Station along the Tana River. 4 hours were needed for normal supply to be restored in some parts of Nairobi but some areas were still in the dark.

The reaction to the outage from Kenyans on Twitter was firmly directed towards Kenya Power. It’s not the first time such an outage has been reported in the country. Kenya Power enjoys a monopoly in the electricity distribution market.

It appears most Kenyans are worried that the company is overwhelmed as demand for electricity in Africa’s third-largest economy continues to surge. There were calls to privatize the company but so far nothing concrete has happened.

The recent blackout also comes after a Presidential task force started massive restructuring at Kenya Power. Key executives within the company were sent on forced leave to pave way for a comprehensive audit of the utility’s provider. Kenya’s president had also directed the company to cut electricity prices by at least 30% in 2021. So far, this directive is still in the works.

Kenya Power is also facing massive debt. The company has struggled to maintain regular profits even though consumption of electricity has been rising. The government-owned enterprise blames this on the high costs of purchasing power from private producers.

But analysts note that corruption and embezzlement have been the key causes of Kenya Power’s woes. In fact, power purchase contracts from independent power producers in the country are marred by allegations of misappropriation and corruption.

Despite its troubles, Kenya Power has also managed to report key milestones. This is mostly in its effort to connect Kenyans to the grid. In fact, over 70% of all Kenyans have access to the national grid. This ranks Kenya among the top 5 in Africa. Kenya Power is also investing in its distribution infrastructure. But more is still on the way.