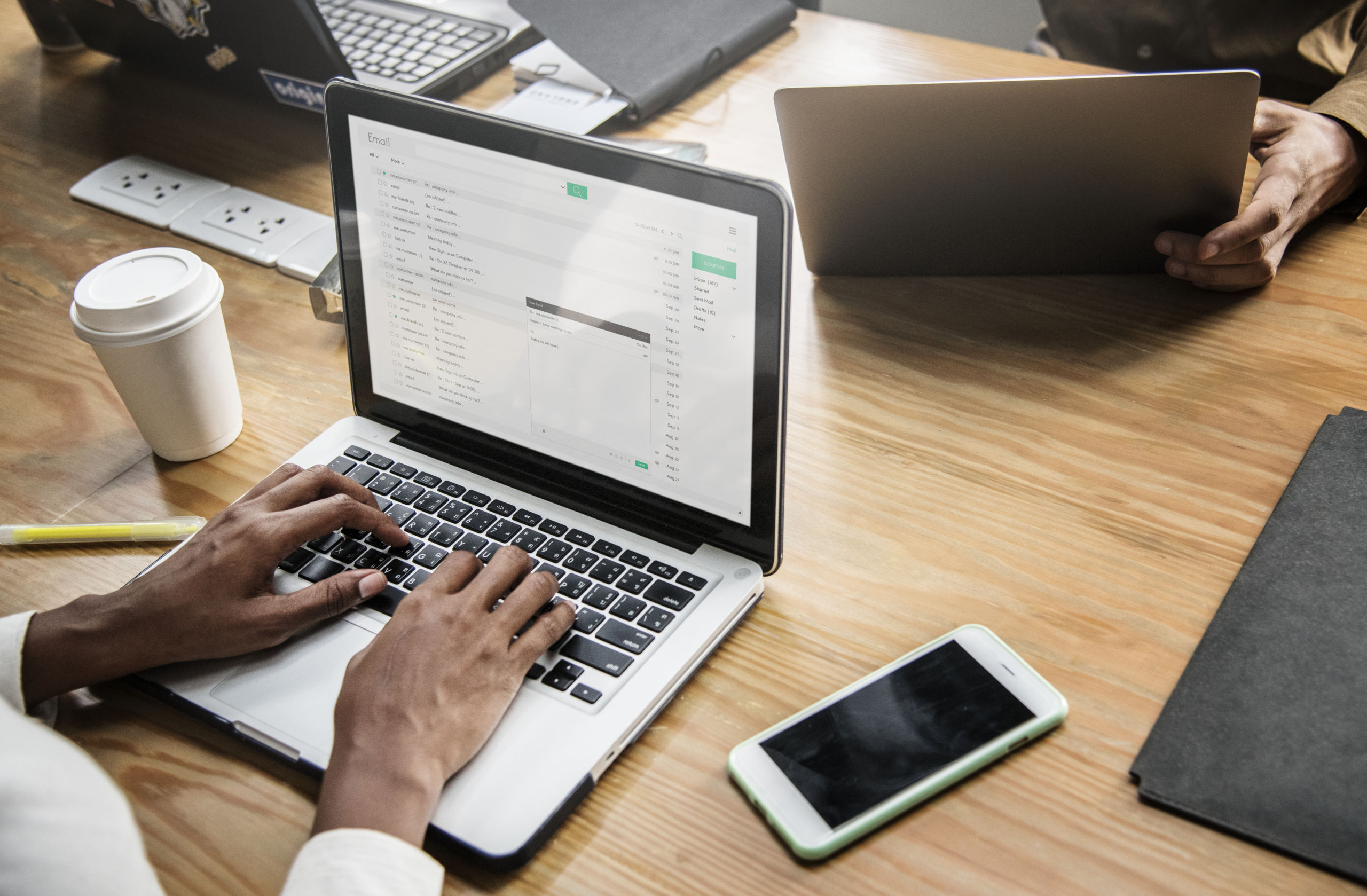 This latest project underscores a growing push to expand internet coverage across underserved areas in the developing world, particularly in Africa. The continent’s internet connectivity is the lowest on earth; as of 2020, only 28% of the continent’s 1.3 billion-strong population had internet access.

Extending 3G and 4G coverage is a crucial first step to boosting penetration across the continent. But there is a more pressing, overlooked near-term crisis holding back internet development in Africa – a shortage of internet protocol (IP) addresses crucial for accessing networks.

Why are IP addresses important?

Like a mobile phone number, IP addresses are a unique identifier connecting a device to the world wide web. To send data from one computer to another via the web, a data packet containing the IP addresses of both devices must be transferred across the network. Without an IP address, you cannot access the internet. But in Africa at least, IP addresses are becoming a scarcity.

The latest entrant is the African Network Information Centre (AFRINIC), which was established in 2004 and is based in Mauritius. Before it launched, African IP address management was handled by the original four RIRs.

In theory RIRs act as administrators, allocating blocks of IP addresses to internet service providers, businesses, and academic institutions. But they are also capable of denying requests and revoking previously allocated addresses—a capability which poses any number of thorny issues, given the current lack of oversight over RIRs like AFRINIC.

The most commonly used IP addresses are called IPv4, referring to the fourth version of the internet protocol. First deployed in 1982, it is still the most widely-used today. When the protocol was first rolled out, internet architecture had less than 4.3 billion addresses available, so depletion of IPv4 addresses was always inevitable. But the problem is particularly acute in Africa, which was allocated between 2% and 3% of the world’s IPv4 addresses. AFRINIC has been in an “IPv4 exhaustion phase” since early 2017.

IPv4’s successor, IPv6, was ratified as an internet standard in 2017, and the two protocols co-exist on the internet. But they are not designed to be interoperable, and direct communication between them is impossible, meaning IPv4 remains the protocol of choice until mass adoption of IPv6.

Internet growth is set to explode in Africa in the coming decades, but challenges with IPv6 mean that IPv4 addresses are in short supply. And AFRINIC’s management of these precious numbers has been questionable at best.

A global shortage of IPv4 addresses has made them a sought-after commodity, and prices have surged from $8 per address in 2017, to $30 per address as of mid-2021. This means that the rights to a “/16” address block of 64,000 numbers are now worth about $2 million. Business is booming for savvy entrepreneurs involved in trading IP address blocks, and a former AFRINIC executive appears to have gotten involved.

AFRINIC made headlines in 2019 when anti-spam activist Ron Guilmette published an expose revealing that AFRINIC policy coordinator Ernest Byaruhanga had manipulated records to gain control of IPv4 using shell companies and businesses that were no longer in existence. The market value of the stolen addresses was estimated at $50 million; Byaruhanga resigned abruptly.

CEO Eddy Kayihura has vowed to oversee a change of culture at AFRINIC, but more strange AFRINIC behaviour has since come to light, including a policy proposal to act against African governments that have shut down the internet by suspending or revoking IP addresses – a measure AFRINIC staffers themselves admitted was draconian – as well as a sexual harassment scandal.

And while new management has since been put in place, efforts to undo past wrongs led AFRINIC to arbitrarily revoke previously-allocated IP addresses. Legal backlash was swift and furious, and the organisation has since found itself embroiled in a handful of court cases involving members stripped of their IP addresses.

One of the biggest challenges throughout the AFRINIC ordeal has been that it doesn’t answer to anybody – IANA doesn’t have disciplinary powers, and there is little in existing internet governance frameworks that can help internet service providers and other RIR members in the event of a dispute.

There are very real fears that AFRINIC is not capable of carrying out its duties, and is too prone to overstepping its authority, at the expense of African internet development, yet RIPE, LACNIC, APNIC and ARIN have been silent throughout the AFRINIC scandal.

All the blimps in the world won’t solve this problem – it’s time to rethink the current IP management system, and formulate implementable proposals for effective oversight. If one rogue RIR is capable of holding an entire continent’s digital real estate hostage, the system needs to be re-worked.