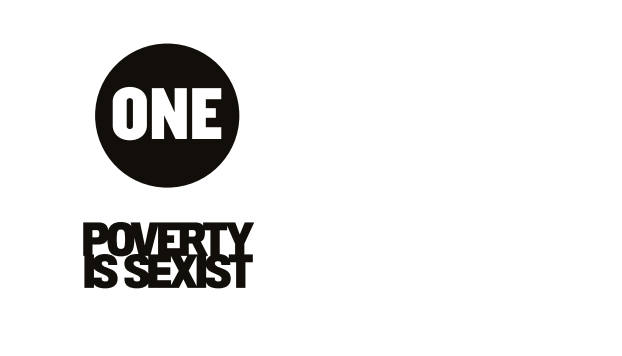 Last week, a new report from One Campaign revealed that girls in South Sudan are the world’s least likely to attend school. The report, entitled Poverty is Sexist: Why educating every girl is good for everyone, estimates that 130 million girls around the world are denied an education.

“It’s a global crisis that perpetuates poverty,” the report says.

According to its findings, 73 percent of girls aged 6 to 11 in South Sudan aren’t in school – making the world’s youngest nation also the least likely to educate its female population. The Central African Republic is the world’s second-worst performing country – where there is only one teacher for every 80 pupils – followed by Niger and Afghanistan.

In terms of the figures, there’s little argument against the study’s findings. But are its claims that “poverty is sexist” a valid argument?

To support the report’s claims that sexism is prevalent in the world’s education problems, you don’t have to look any further than East Africa. While South Sudan ranks as the world’s worst performer when it comes to educating girls, its neighbouring countries don’t exactly set a shining example for the young country to learn from.

Earlier this year, Tanzania President John Magufuli outraged rights activists when he warned female pupils in the country: “After getting pregnant, you’re done.”

In Tanzania, pregnant school girls are routinely expelled and stigmatised by the education sector later on in life. Research finds that 21% of Tanzanian girls aged 15 to 19 have given birth, including many who are the victim of rape and coercion.

Funnily enough, there’s no mention of this is the One Campaign report. In fairness, Tanzania has made huge progress in improving access to education in the country but it seems strange that such an obvious example of a sexist barrier to education would be omitted.

What prevents girls from accessing education?

The One Campaign report highlights a number of key barriers preventing girls from accessing education, including:

While some of these issues are directly related the education system in countries where girls struggle to attend school, the issue spreads much further. Investing in better facilities for girls coming of age is one thing, but a better attitude towards women in education is an entirely different cultural challenge.

Then you have issues like conflict and violence affecting girls more than male pupils. Addressing the fact that conflict tends to provoke a rise in sexual violence against young women will take far more than funding. When countries like South Sudan can’t even form a government that cares about ending its ongoing conflict, hopes for improving access to education for girls are bleak.

How can the world improve girls’ access to education? 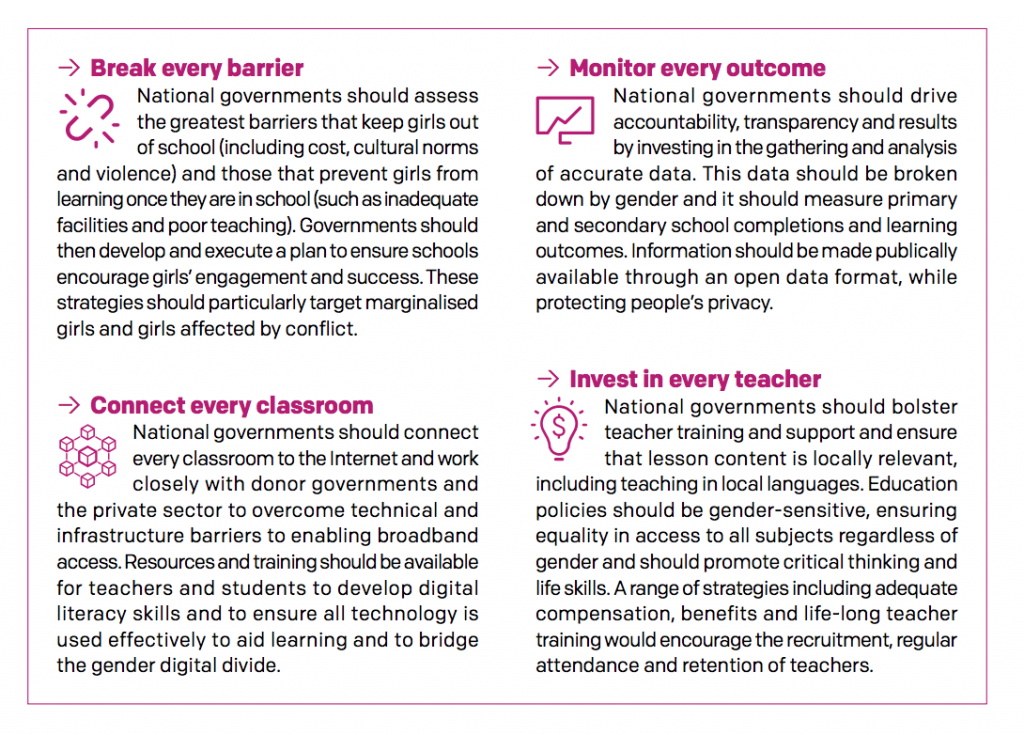 One Campaign offers four key suggestions for improving access to education for girls around the world. However, there’s little in the report that aid groups or governments can actually use to improve access to classrooms. Broad suggestions like “break every barrier” don’t exactly hold any political or financial value.

In fact, One Campaign barely touches on the notion of gender equality in society or education, despite the entire premise of its report being that poverty is sexist.

Sadly, this is typical of a report that fails to pinpoint the root of a problem is struggles to describe. Poverty and sexism are two distinct problems in global access to education. Poverty can only be sexist in a society where sexism remains an issue. Which, in truth, is every country to some extent or another. But you see much less sexism in education in countries where sexism itself is less of an issue.

That sounds pretty obvious, but the One Campaign report seems to miss the obvious point. Sexism is a cultural and social problem that won’t disappear by funding charities and organisations alone. It’s perfectly valid to suggest countries should “invest in every teacher” but to ignore the cultural sexism that exists in governments, classrooms and even the home means any return on such investment will fall short.