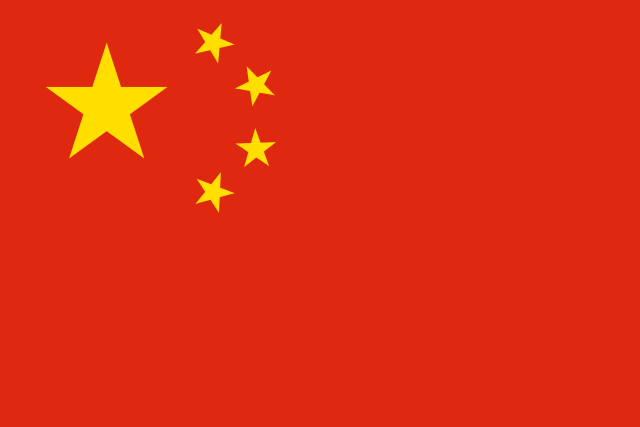 China’s growing interest in all things African is well documented. It’s not just Chinese money flowing into Africa, though – more than a million Chinese migrants have moved to African nations over the last few decades.

After building Chinatowns in Kenya, Nigeria and various other nations, Africa is known as “China’s second continent” by many. And it works both ways – sort of. An unknown number of Africans have made the same journey in reverse over the last twenty years. “Little Africa” in Guangzhou – or”Chocolate City” as some locals call it – is home to thousands of Africans alone.

However, Little Africa’s unknown population is noticeably shrinking. It seems many African migrants are giving up on the so-called “Chinese dream”.

The land of opportunity

The majority of African’s who move to China aren’t migrants with no other place to go. These are mostly educated entrepreneurial Africans who come to China in search of new opportunity. It’s hard to get accurate statistics when the number of Africans in China remains a mystery but 40% surveyed for “Africans in China” received higher education.

“My five brothers and sisters all went to Europe,” one graduate working in logistics in Guangzhou told CNN. “They ended up as cab drivers or security guards,” he said.

China’s business landscape certainly looks a tempting prospect from afar. The flow of Chinese goods moving into Africa is alarming. While China’s appetite for fake goods provided a genuine opportunity for Africans to sell at the same price as American goods back home. The Chinese dream was in full motion.

Sadly, in a country that developed as fast as China over recent decades, opportunities quickly come and go. As China’s reputation for bootleg goods went global, Africans realised they were being ripped off. Meanwhile, China is being forced to do more to protect the intellectual property rights of global brands. Tougher penalties now face traders dealing in fake Adidas, Nike, Unilever and other global names.

China’s competitive edge is diminishing and its economy is slowing down. All of which means less opportunity for Africans in China. However, it’s social factors that can make life particularly difficult, whatever the state of the economy.

Being black in China

One of the biggest challenges Africans face in China is the country’s racial perception of black people. This isn’t unique to China among Asian countries, where black integration is still a relatively new concept. However, the issue is particularly intense in China due to the larger numbers of Africans coming into the country.

Being Black in China is a trending topic on YouTube and video bloggers regularly document experiences of racial tension. Even the TV in China makes for some uncomfortable viewing at times.

It’s not necessarily a question of outright racism; there are deeply ingrained cultural elements at play here. We’re talking about a country where white skin is cosmetically desirable. Instead of fake tan you’ll find whitening cream in every supermarket. And it’s not only black foreigners that endure uncomfortable moments in parts of Asia. These are countries with strong memories of foreign invasion. Outsiders have historically been a threat and it can be hard to shake off the label of being a “foreigner” for anyone.

Unfortunately for many Africans, though, being black and not having an American or British accent opens you up to some of the worst stigmatisation.

The beautification of Chocolate City

In 2008, a Wikileaks report revealed local Chinese authorities were becoming increasingly concerned about the “visible” growth of an African population in Guangzhou.

“Dengfeng village, after a year-long beautification, has turned into an attractive spot for worldwide travelers [sic],” the Southern Metropolis Daily reported. “Dengfeng used to be a ‘dirty, messy and bad’ area in Guangzhou.”

Not all the challenges facing African migrants in China stem from their new home. Economic and political tensions back in Africa can make life overseas more difficult. Ethiopia, Sudan, Nigeria and Mozambique are among the many African nations facing a dollar shortage in the current market. Which poses a real problem to migrants from these countries who can’t trade in their own currencies.

There’s also a growing sentiment in much of China’s African population that now is the time to return home. Not necessarily to escape the hardships of China but to help their own countries overcome fresh economic challenges.
“Everyone wants to go back to their own African country and start something,” one migrant from Angola told CNN. “We’ve learned here about small factories, trade. We should return home and apply that knowledge.”