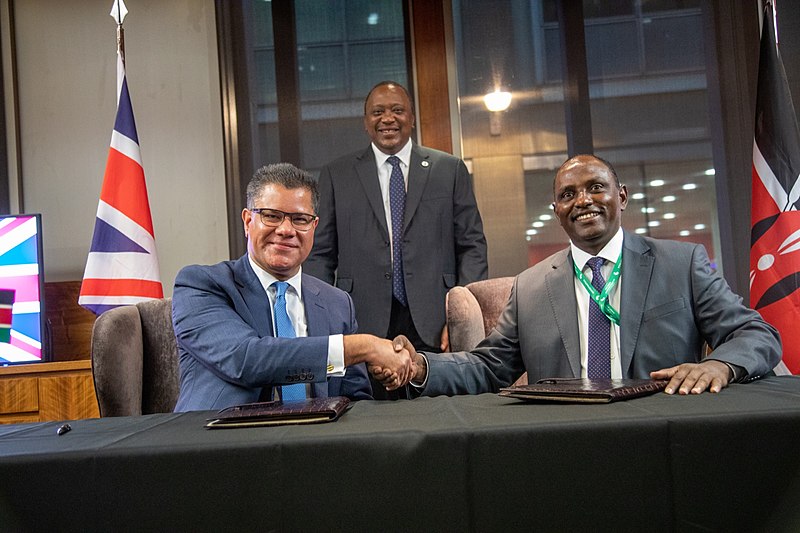 The Paris Club has denied Kenya’s request for extended debt relief. The East African nation has seen revenues plummet as slowed economic recovery from COIVD 19 bites. The Treasury wrote to the club asking for a debt relief of about $420 Million. The move was however rejected albeit Kenya did manage to get some relief of $100 million. China, which is currently Kenya’s biggest creditor, was among the country that rejected the request.

Debt Relief in The Wake of COVID 19

Since the pandemic was announced in Kenya and around the world, the global economy has seen a massive slump. Although we are seeing some recovery, countries like Kenya have not yet returned to full productivity. Rich nations, including China, had suspended debt obligations for developing countries.

The move is expected to cushion the economic effects of the COVID pandemic. Between January this year and June. Kenya has received debt relief of up to $450 million. But it seems like this debt holiday is over. As such, the Kenyan Treasury is obligated to resume debt repayment as per the agreed schedule.

The Paris Club is a collection of some of the richest countries in the world. The club includes Belgium, Denmark, France, Canada, Germany, Japan, Spain, South Korea, the United States, and China. The club, in a series of meetings, deliberated how debt relief can be applied on a case-by-case basis in the developing world.

However, China snubbed the second meeting, an indication that Beijing is no longer interested in these programs. It was not directly disclosed if indeed China refused Kenya’s application for debt relief.

Beijing got $300 million in debt installments according to records from the Tresury. This was shortly after the request was denied. It means therefore that the second-largest economy in the world must have led the way in squashing Kenya’s request.

Kenya’s debt has ballooned to record levels over the last decade. The East African country has debt-funded massive infrastructure projects, including a $3.2 billion modern railway from the port city of Mombasa to the capital Nairobi.

Much of these loans have been bilateral, with China accounting for the biggest share. There are concerns however that perhaps Kenya, and most other African countries, have overborrowed. It is becoming also clear that these countries may not be able to fulfill their debt obligations, especially considering the economic impact of the COVID 19 pandemic.

What’s next for Kenya

The Kenyan government has repeatedly said that it will pay the national debt as required. But in recent months, the government has struggled to raise enough revenue to support its activities and meet debt requirements.

If economic conditions do not improve in the long term, there is a real risk of default. It is also clear that the Paris club and China as well are not ready to listen to more relief requests. Kenya, and by extension other African countries must pay up.