Piracy off the coast of Somalia is on the rise again 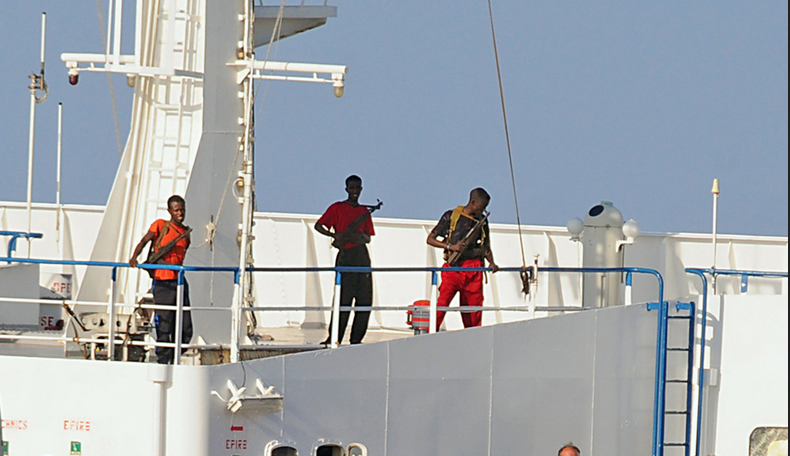 Piracy off the coast of Somalia is on the rise again, according to the latest annual State of Piracy report by the non-profit One Earth Future’s Oceans Beyond Piracy (OBP) program.

According to the report, the number of incidents in the Horn of Africa region doubled in 2017 compared to 2016, after years of consistent decline. The report says the resurgence of piracy off the coast of Somalia proves that groups are still capable of organising attacks against ships transiting through the region.

Piracy on the rise again in the Horn of Africa

The latest State of Piracy report says a fall in the number of counter-piracy patrols and captains becoming less strict about implementing self-protection measures have contributed to the spike in piracy attacks over the past 18 months. This complacency was caught out in March 2017 when pirates hijacked a commercial ship for the first time since 2012, as part if a new surge in pirate attacks in the region.

For ships transiting in the Horn of Africa, the rise of attacks is increasing operational costs as a growing number of ships are forced to reroute, increase speed and take out expensive insurance against kidnapping and ransom.

OBP says a revised approach to maritime security is required in the region to deal with the rise of piracy attacks. The Gulf of Eden between the coasts of Somalia and Yemen is one of the world’s most important trade routes but insecurity in the region is a constant threat. Security measures in the region mostly ended concerns over piracy by 2012 but the latest figures suggest this is no longer the case.