President: Somalia making progress but eradicating terrorism ‘will not be easy’ 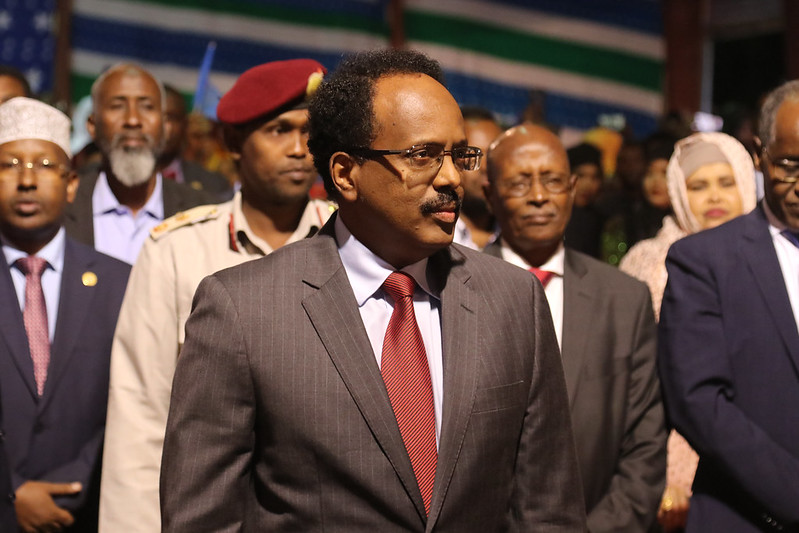 Somalia President Mohamed Abdullahi Mohamed told the UN General Assembly on Thursday that his country is making great progress on establishing political security although he admitted that eradicating terrorism in the conflict-ridden country “will not be easy”.

Speaking at the 74th session of the United Nations General Assembly’s General Debate on Thursday, President Mohamed highlighted the progress Somalia has made in recent years but acknowledged the Horn of African nation still needs ongoing international support to overcome challenges, such as dealing with militant group al-Shabaab.

“With the help of our international partners, we are striving to rid ourselves of the last pockets of violent extremism and terrorism,” President Mohamed told the assembly. However, he admitted the greatest challenge for his government is overcoming the “violence, cowardice and opportunistic guerilla tactics of al-Shabab,” the country’s al-Qaeda affiliated terrorist group, which is seeking to overthrow the government and implement Sharia law.

The president also reiterated his government’s commitment to the Paris Agreement but also called upon member states to support UN resolution 751, which calls upon all member states to take all necessary measures to prevent the import and export of Somali coal, which has been used as a prized source of funds for al-Shabaab and al-Qaeda.

“It may not save the environment, but it will definitely deprive terrorists of a source of funding,” he said.