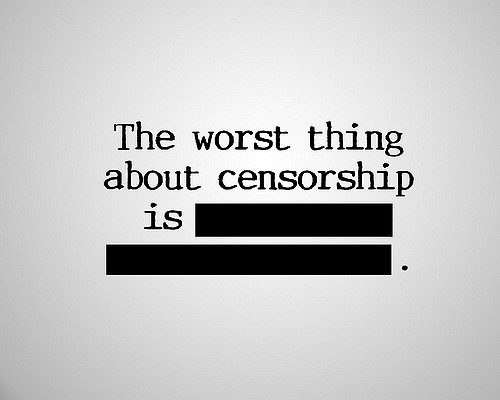 Three press freedom watchdogs have criticised Kenya, Uganda and Tanzania for systematically clamping down on the media within their countries.

Reporters without Borders, Article 19, and the Committee for the Protection of Journalists (CPJ) have all criticised states in the region for using intimidation tactics and passing new laws to suppress the media.

Legal and physical harassment in Kenya

The CPJ has condemned the Kenyan government for using “a combination of legal and physical harassment [that] makes it increasingly difficult for journalists to work freely.” Meanwhile, Article 19 has said is is “deeply alarmed” by a sharp rise in the arrest and prosecution of bloggers and online commentators in the country.

Numerous Kenyan journalists have been arrested this month, including Yassin Juma, over his coverage of a recent attack on KDF forces.

The CPJ has also criticised Tanzania for suppressing media coverage on the political crisis in semi-autonomous Zanzibar.

“We are extremely concerned that Tanzanian news outlets are facing retaliation for reporting on the political crisis in Zanzibar,” CPJ’s Africa programme coordinator, Sue Valentine, has said.

The country has also placed a permanent ban on weekly newspaper Mawio for its coverage, days after a year-long ban was lifted against The East African. Meanwhile, the watchdog has expressed concern that journalists in Uganda are being prevented from reporting on government affairs and this month’s presidential elections.

Activists in Uganda have warned of a crackdown on press freedom within the country, after a radio station was taken off the air for broadcasting an interview with an opposition candidate.