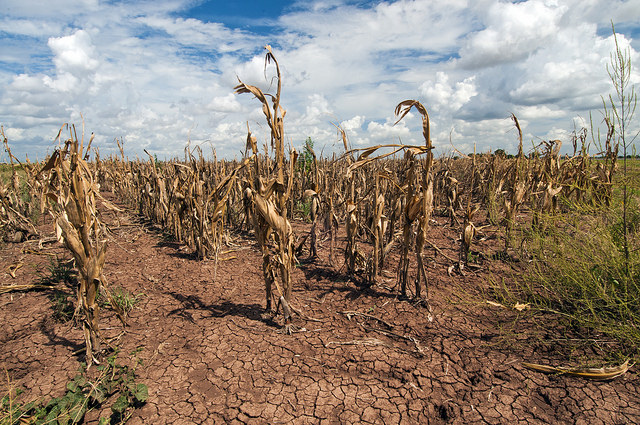 ReliefWeb says more than 3,000 families in Rwanda’s Eastern Province are facing hunger due to the impact of drought.

Despite other parts of the East African country enjoying good harvests at this season, various households in the Eastern Province have endured drought conditions, leading to little or no harvests whatsoever.

Rwanda’s government is already making arrangements to deliver food aid to support more than 3,000 families in the country’s Eastern Province, according to sources cited by ReliefWeb.

The Ministry of Agriculture and Animal Resources (Minagri) is still assessing the extent of the food shortage and how many families will be affected. Government officials have suggested that the areas experiencing the worst conditions are mostly those that were left out of a multimillion irrigation project supported by the World Bank that improved various parts of Eastern Province previously prone to drought.

Rwanda’s Eastern Province is more prone to drought than other parts of the country and, while significant efforts have been made to improve the region’s agricultural stability, there are various parts that remain vulnerable.

Elsewhere in Rwanda, food production has increased in recent years, which means the country is able to provide the food assistance required in the Eastern Province without external aid. The government says it is working closely with local authorities to make sure assistance reaches those in need.