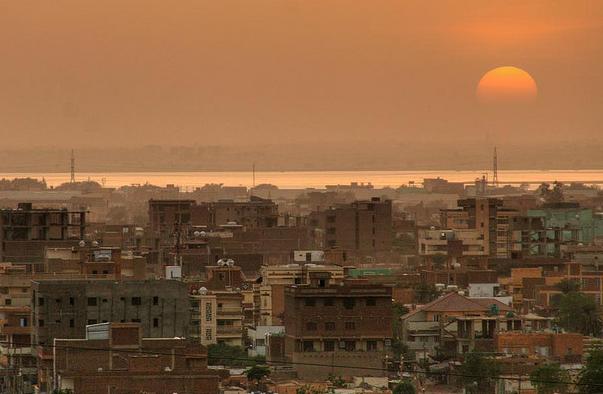 The United Nations (UN) and international rights groups have called upon Sudanese authorities to pardon a 19-year-old woman sentenced to death for killing her husband as he attempted to rape her.

Noura Hussein, who was forced to marry her husband at the age of 16, was sentenced to death by hanging on Thursday by a Sharia court after being found guilty of premeditated murder. Her case has prompted global media coverage and call from international organisations for her to be pardoned.

Calls for teenager to be pardoned

Noura Hussein says she refused to have sex with her husband after she was forced to marry him but he raped her six days after the ceremony while three of his male relatives held her down. He tried to rape her again the next day and Hussein – who was 16 at the time – stabbed him as she struggled to fight him off.

On Thursday, she was sentenced to death after her husband’s family rejected the alternative of a compensation settlement.

Following the ruling, the UN Women and the UN Population Fund (UNFPA) and the UN office of the special advisor on Africa both urged President Omar Hassan al-Bashir’s government to pardon the girl, given the circumstances of her case.

“Reports indicate that she was forced against her will into marriage at the age of 16. She was raped by her husband while his three male relatives held her down,” they said in a joint statement on Sunday.

“Speaking as the voices of women and girls of the world, we plead with the government of Sudan to save the life of Hussein.”