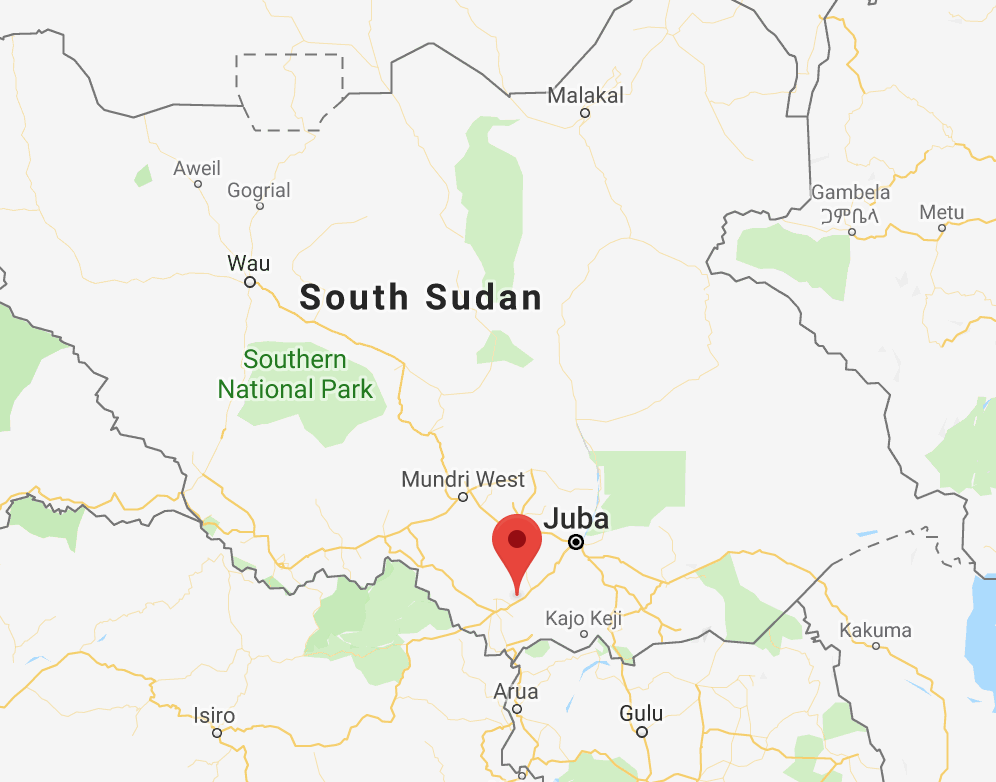 Rights group Amnesty International has called upon authorities in South Sudan to investigate the killing of two outspoken activists in 2017.

Prominent lawyer and human rights activist Dong Samuel Luak and opposition politician Aggrey Ezbon Idri were kidnapped on the street of Nairobi, Kenya, in January 2017 and a panel of UN experts say it is “highly probable” the pair were executed at a training facility in South Sudan a matter of days later.

Earlier this week, the United Nations Panel of Experts on South Sudan published its findings from its own investigation into the disappearance of Dong Samuel Luak and Aggrey Ezbon Idri. The report says the two men were kidnapped by South Sudan’s National Security Service (NSS) in Nairobi on January 23 and 24 respectively before being flown to South Sudan on a commercial flight on January 27.

The UN says the two activists were held at the NSS headquarters at Jebel in the capital, Juba, then moved to the NSS training facility on President Salva Kiir’s farm in Luri, near the capital. The report concludes that it is “highly likely” the pair were executed there on January 30.

Amnesty International is calling upon authorities in South Sudan to investigate their deaths.

“The UN experts panel’s finding that Dong and Aggrey were most likely murdered days after their abduction while family and friends were stonewalled by Kenyan and South Sudanese authorities shows shocking cruelty,” said Jehanne Henry, associate Africa director at Human Rights Watch. “South Sudanese authorities should stop blocking this case and grant independent investigators access to security facilities in Jebel and Luri.”