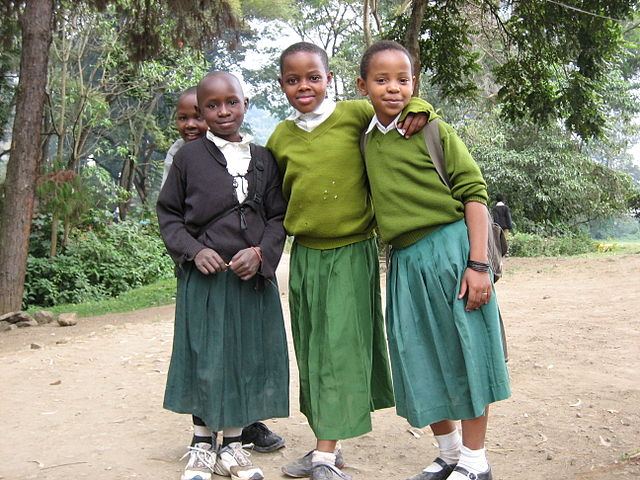 Human rights groups are rallying to pile pressure upon Tanzania’s government to drop a ban against pregnant schoolgirls and teenage mothers from attending school.

Earlier this week, Tanzanian rights group, the Legal and Human Rights Centre, and international organisation, the Center for Reproductive Rights, launched a joint complaint against the ban to the African Committee of Experts on the Rights and Welfare of the Child. The committee has the mandate to determine whether the ban in violating Tanzania’s obligations under the African children’s rights charter and instruct the government to implement changes.

Tanzania President John Magufuli imposed the ban in 2017, prompting a backlash from rights groups both inside and outside of the country. In November 2018, the World Bank withheld a $300 million loan to the country – which would have been dedicated to secondary education – because of human rights concerns, including discrimination against young girls.

The government has since pledged to find ways that pregnant girls and young mothers can return to education but rights groups insist it hasn’t fulfilled these commitments.

International rights groups have also condemned the ban, calling upon the government to remove the discriminatory ban.

Human Rights Watch (HRW) has urged the country to instead focus on “the many factors that contribute to teenage pregnancies in Tanzania, including child marriage, lack of information about sexuality and reproduction, and sexual violence and exploitation, including by teachers and school officials.”