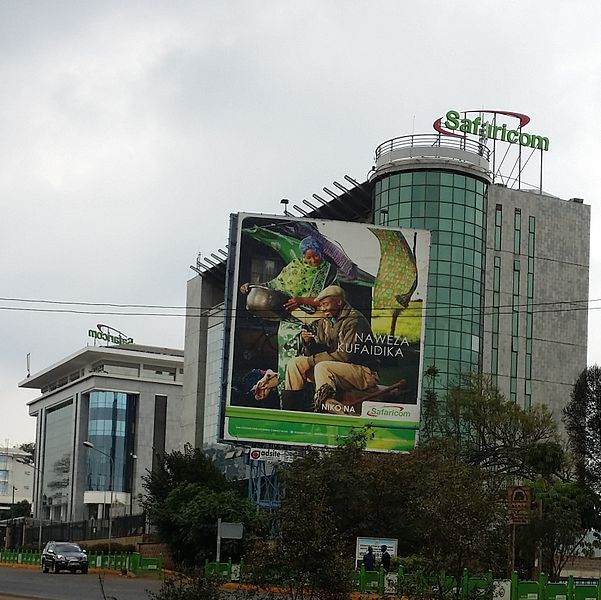 It seems like President William is already acting on his campaign promise of credit reforms. The president had promised a new economic model that will favor low-income earners through affordable credit.

In his popular campaign phrase ‘bottom up’ the new president believes in an economic system that prioritizes lifting the base. This economic model looks to channel government resources to industries at the bottom that hire the most people.

The base which includes farmers, small-scale business, and a huge informal sector that contributes to 80 percent of all employment, lacks access to low-interest credit and thus need reforms.

The president has directed the central bank of Kenya [CBK] to do away with blacklisting borrowers; instead, he has suggested a point system where bad borrowers are given low grades rather than shutting down completely.

Exclusion from formal banking has led to a rise of rogue and unregulated lenders that exploit them by charging high fees even as much as 1000 percent.

A point system will allow borrowers to be graduated or demoted from least to best and vice versa. With this point system lenders can be able to price their loans based on the risk profile.

This move will be the second time the government is removing defaulters from CBR listing. According to data released by various CRBs, over 4.6 million borrowers defaulted on digital loans of less than sh1, 000.

The president is seeking a partnership with Safaricom lending infrastructure like Fuliza and M – shwari to offer loans to the small-scale business under the hustler fund program.

The new Kenyan president prefers to use an existing and established platform like Fuliza to increase access contrary to the previous government which preferred the commercial bank to distribute state-owned affirmative action funds such as Uwezo Fund.

The government will hinge the M –Pesa network with the hustler fund to cap the interest rate to a single digit. In the agreement, Safaricom will cut the daily charges on the Fuliza overdraft facility for loans below sh 1000 by 50 percent, and also, they will introduce a three-day grace period.

On the hand, daily charges on loans above sh1000 will be reduced from sh10 to sh5, while those below sh500 now will be charged sh3 daily charges down from sh 5.

The Fuliza platform is the number one mobile lending platform, disbursing sh 1.5 billion every day. The platform’s popularity increased by 30.7 percent in the six months to June this year to sh288 billion up from sh220.38 billion in the same period last year.

The new reduced daily charges will accelerate the popularity of the platform even further, especially among low-income earners.