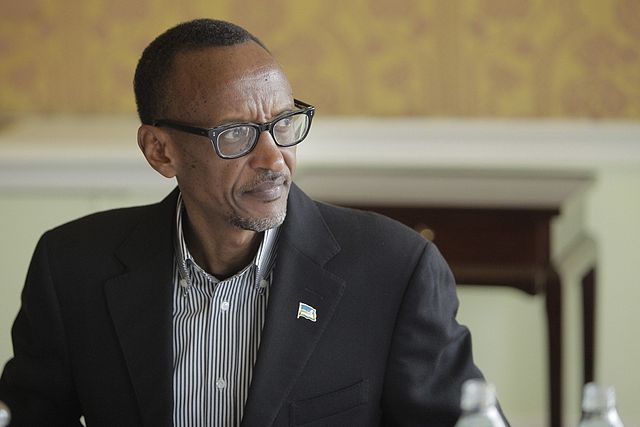 Rwanda has charged 25 men linked to rebel group, the Rwanda National Congress (RNC), with treason and other crimes.

The men were formally charged by prosecutors on Wednesday for their alleged involvement in activities carried out by the rebel group, which was founded by former ally to President Paul Kagame, Kayumba Nyamwasa.

The suspects include Habibu Mudathiru, a former Rwandan soldier, who appeared in court, walking on crutches with a bandaged right leg, and support from two army officers who prompted him up by his arms. Prosecutors revealed that some of the suspects are Burundian and others are from Uganda.

Rwanda has previously accused Burundi and Uganda of supporting the Rwanda National Congress (RNC) is rebel activities, straining relations between the two countries.

The suspects are expected to return to court on Thursday to submit their pleas.