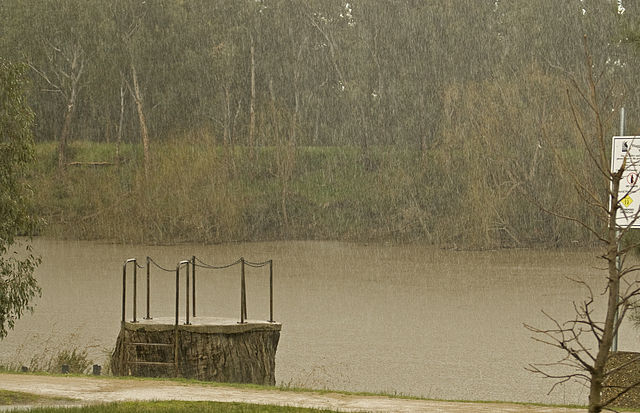 At least five people were killed and 65 houses destroyed after heavy rain in Rwanda last week.

The fatalities came after a mine collapsed in Muhanga District, following the downpour, while buildings in various parts of the country have been destroyed. The Ministry of Disaster Management and Refugee Affairs revealed the figures to Rwandan publication The New Times.

5 killed in mine collapse

Philip Habinshuti, the director of disaster response and recovery unit at the Ministry of Disaster Management and Refugee Affairs, told The New Times five people were killed when a mine collapsed after the rain stopped falling from last week’s downpour.

He revealed those inside the mine were engaged in illegal mining following the rainfall. Only two of the seven who went inside came out alive – both of whom were taken to hospital.

“After it stopped raining, seven people entered the mine illegally,” Habinshuti was quoted in the publication. “The mine was closed, but they entered secretly. It immediately caved in and killed five. Two others survived and were taken to hospital.”

The organisation also revealed at least 65 buildings have been destroyed as a result of the heavy rains. The majority of building damaged have been domestic houses although a dozen or more schools have also been damaged, according to Habinshuti.

Despite extensive damage, the director is confident restoration can happen quickly, thanks to the support of community workers.

“During community work, we joined Kinyinya residents to renovate the damaged houses. The residents whose houses were damaged were given iron sheets. We also gave other support so that the renovation of the houses should be quickly done,” he said.