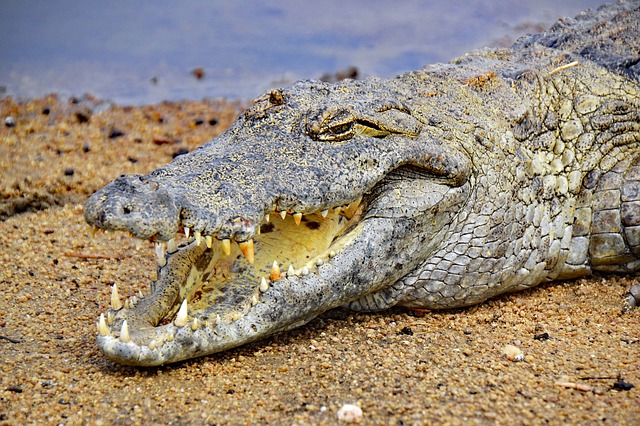 At least seven people have been killed by crocodiles on the banks of Nyabarongo River this month, according to locals.

Residents in the Rwandan capital, Kigali, say at least seven people have been killed by crocodiles during the last month as they attempt to draw water from the Nyabarongo River.

However, the ongoing dry spell leaves people with few options and increases the risk of crocodiles attacking humans.

Marie Rose Mureshyankwano, governor of Rwanda’s Southern Province, confirmed the recent deaths and said the government is working to bring clean water to residents in both districts.