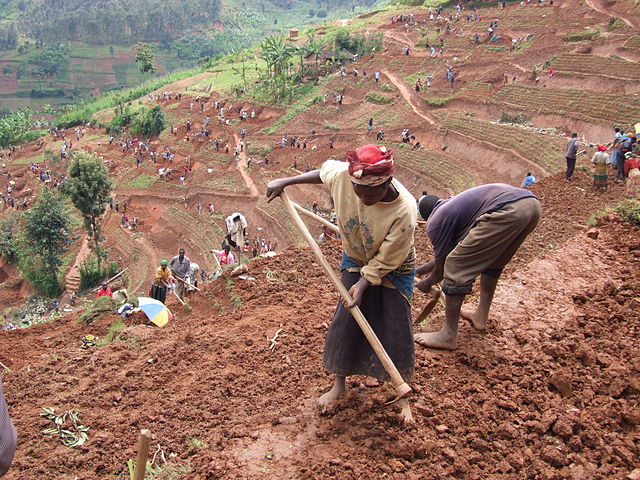 The government of Rwanda has been accused of manipulating poverty data by London-based publication, Financial Times.

FT says it analysed government statistics claiming poverty rates dropped dramatically from 60 percent in 2007 to 34 percent in 2017 – but the publication concludes that data appears to have been misrepresented on at least one occasion.

Rwanda is cited as one of the greatest ongoing development stories in Africa, supported by government statistics and findings from major donors, including the World Bank.

However, Financial Times says its analysis of official government stats reveal the figures have been manipulated in order to maintain support for long-time leader Paul Kagame.

Opposition groups in the country have accused the government of manipulating data in the past. They say poverty figures are part of a much wider misrepresentation of data designed to promote Rwanda as an economic success story.

If the findings from Financial Times’ are proven to be accurate, they will cast serious doubt over Rwanda’s development prospects and the integrity of its largest donor, the World Bank.