Rwanda announces surge in visitors from the UK 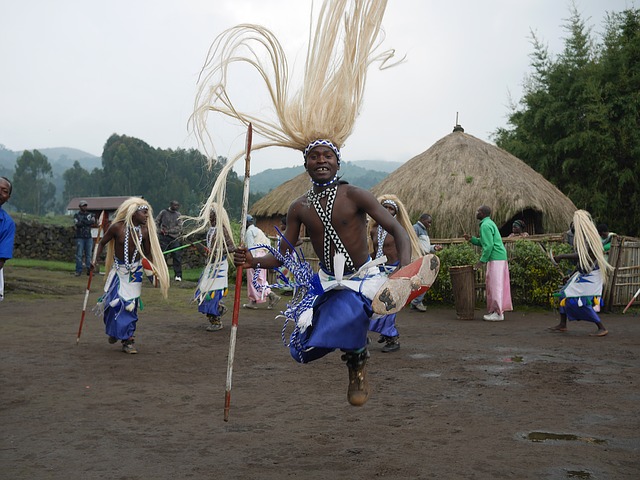 Visit Rwanda says the number of British travellers visiting the country has risen by more than 20 percent over the past 12 months.

The tourist board’s statement comes days after it announced a £30 million sponsorship deal with Arsenal Football Club, prompting a backlash from critics pointing to the millions Rwanda receives from the UK in aid every year.

Rwanda is emerging as one of East Africa’s rising tourist destinations, reflected in the spike of British travellers visiting the country over the past year. However, the small African nation remains one of the poorest in the world, receiving as much as £62 million every year from in foreign aid from the UK, according to figures from the World Bank.

Tourism is seen as a major opportunity for economic development in Rwanda, which is home to gorillas, lions and a wealth of wildlife across its impressive safari parks and nature reserves.

A spike in visitors from Britain, who can fly directly from London, will be a cause for celebration for Rwanda’s tourist board but the news has been overshadowed by its controversial sponsorship deal with Arsenal FC. Both Rwanda nation and the London football club have come in for criticism this week over the commercial partnership with some accusing President Paul Kagame – who happens to be an Arsenal fan – of using the deal in order to get free tickets to games at the Emirates Stadium.

Much of the criticism stems from the amount of aid Rwanda receives from the UK. However, the British government tracks how this money is used and confirms one of these funds are dedicated to Visit Rwanda or the country’s tourism board. Visit Rwanda has defended the deal with Arsenal, arguing that the rise in visitors from Britain only confounds its reasons for advertising further in the country.