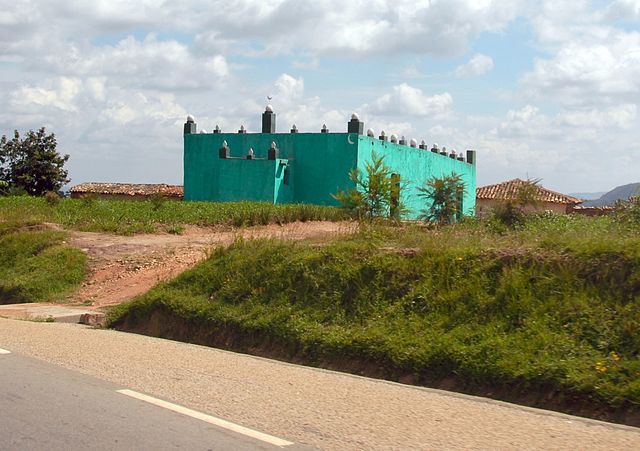 Mosques in the Rwandan capital of Kigali have been banned from using loudspeakers during calls to prayer.

The move comes less than a month after hundreds of churches were closed across the city for failing to meet building regulations and contributing to noise pollution. One mosque was also closed down at the time and now the government says the use of loudspeakers at mosques is disturbing residents.

While Rwanda is a predominantly Christian country, roughly 5% of the population is Muslim. Kigali’s largest mosques are located in the city’s Nyarugenge district to the southwest of the capital and this is where residents are being disturbed most by the use of loudspeakers, according to government officials.

Mosques tend to air calls to prayer over loudspeaker systems five times per day, including hours during the night and early hours of the morning. Under the new government regulations, Muslims can still attend mosques and pray five times per day but the use of loudspeakers has been banned.

Members of Muslim associated groups have criticised the move, saying mosques could decrease the volume of calls to prayer rather than face a complete ban on the use of loudspeaker systems.

Featured image: By Dave Proffer – Road between Kigali and Butare, CC BY 2.0, https://commons.wikimedia.org/w/index.php?curid=18113083