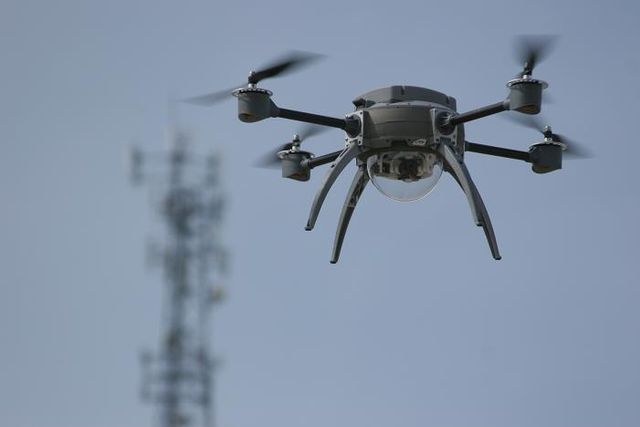 Rwanda is calling on the help of drones to make emergency deliveries to remote parts of the country.

The project is slated to start as early as next year with Foster + Partners contracted to build three “Droneports” by 2020. The British firm believes the drone network will cover up 44 percent of the nation, where paved roads and hilly terrain make transport difficult.

The project will see two delivery network lines constructed: The Red Line for delivering medical and emergency supplies, while The Blue Line will fly larger-capacity drones for electronic and e-commerce deliveries.

The hope is that commercial deliveries on The Blue Line will subsidise the cost of both networks, as the likes of Amazon, Google and other retail giants invest further into drone deliveries.

Fosters + Partners have unveiled early designs for the project, which could expand across Africa and into other parts of the world, if it proves a success.

Rwanda’s central location within Africa will also make its network easily expandable into surrounding nations and make “an immediate life-saving impact in Africa,” according to Lord Foster, Chairman and Founder of Foster + Partners.

“Rwanda’s challenging geographical and social landscape make it the ideal test-bed for the Droneport project,” he says in a press release. ” This project can have massive impact through the century and save lives immediately.”

If the project proves to be a success in its early stages, Rwanda could see over 40 Droneports across the country, while Congo has been mentioned as a potential first candidate to see the project expand into its borders.

“Aeryon Scout In Flight” by Dkroetsch – Own work. Licensed under Public Domain via Commons.