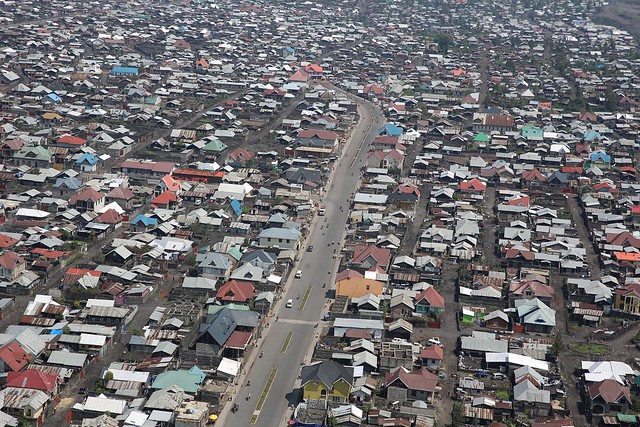 Rwanda has closed its border with the Democratic Republic of Congo (DRC), following the second death from Ebola in the city of Goma.

The move comes as fears mount that the disease could spread further into Rwanda after the first cases in the densely-populated city of Goma, which lies on the border between the two countries, were reported. The discovery of the Ebola virus in the city prompted the World Health Organization to announce a global health emergency related to the second-largest Ebola outbreak in history.

Goma is a major transport hub between the two countries with a population of more than 2 million people while Gisenyi’s population exceeds 85,000 people.

The World Health Organisation (WHO) has warned the risk of Ebola spreading further across the region is “very high” but recommended against implementing any travel or trade restrictions as a result.

The DRC presidency’s office said it regrets Rwanda’s decision to close the border, contrary to the advice given by WHO.