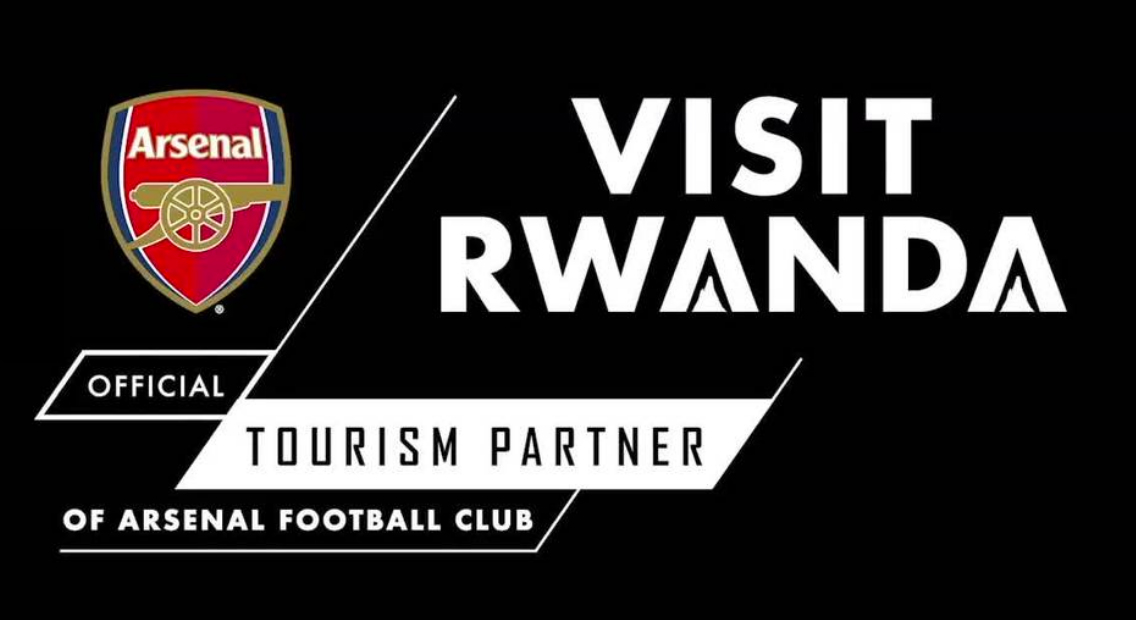 Rwanda has been criticised over a £30 million sponsorship deal with English football club Arsenal FC.

As part of the deal, Rwanda will pay £10 million per year for a three-year period to have “Visit Rwanda” displayed on players’ sleeves and on pitch-side advertising screens at the Emirates Stadium.

Critics of Rwanda President Paul Kagame, who is a supporter of Arsenal FC, accuse the leader of using the deal to score tickets to Arsenal games and meet players for comemrcial purposes. A number of British politicians and rights groups are calling upon Arsenal to cancel the deal with a country that receives millions in aid every year from the British government.

“British taxpayers will be rightly shocked to learn that a country supported by huge handouts from the UK is in turn pumping millions into a fabulously rich football club in London,” Conservative MP Andrew Bridgen said “If this isn’t a perfect own goal for foreign aid, I don’t know what is.”

Last year, Britian gave £27 million to Rwanda for poverty relief and a further £37 million for aid programmes. However, Britain’s the Department for International Development says none of this money goes to Visit Rwanda or the Rwanda Development Board.

This hasn’t stopped critics calling for the UK to suspend aid donation to the East African nation if it simply frees up finds for the government to spend on deals with rich sporting teams.