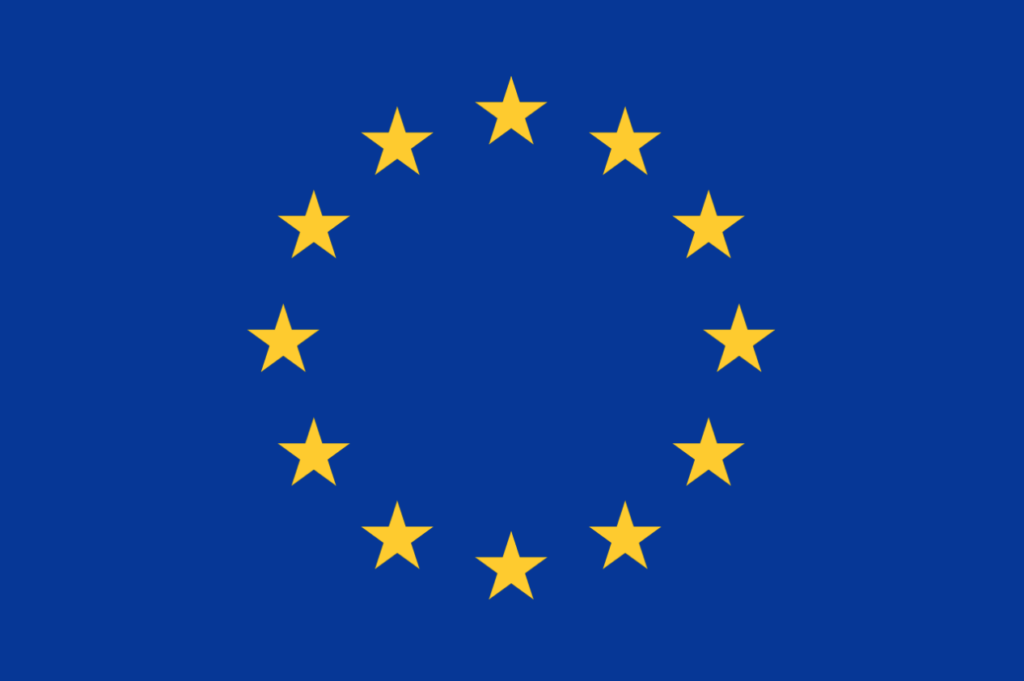 The European Union (EU) will provide Rwanda with €10.3 million to support life-saving resettlement of African refugees in Libya.

The funds will be given to the UNHCR’s Emergency Transit Mechanism (ETM) in Rwanda, which the EU says “provides a life-saving avenue out of Libya for people in need of international protection, with a view to their further resettlement.” The funding will be provided through the EU Emergency Trust Fund for Africa (EUTF for Africa).

In a statement released on Tuesday, EU Vice-President and High Commissioner Federica Mogherini highlighted the importance of Rwanda’s support network for African refugees in Libya.

“The Emergency Transit Mechanism in Rwanda is a vital life-saving measure to bring people in need of international protection out of Libya,” she said. “It is an important sign of African solidarity and of partnership with the European Union. It broadens the support to the most vulnerable people held in Libyan detention centres that need to be closed urgently.”

The commissioner also detailed how the EU funds will be used to support Rwanda’s efforts in protecting refugees currently in Libyan detention centres.

“This project will support efforts of the Government of Rwanda to receive and provide protection to about 1,500 refugees and asylum-seekers who are currently being held in detention centres in Libya.”

UNHCR has evacuated more than 4,250 refugees and asylum-seekers out of Libya to other countries since 2017.