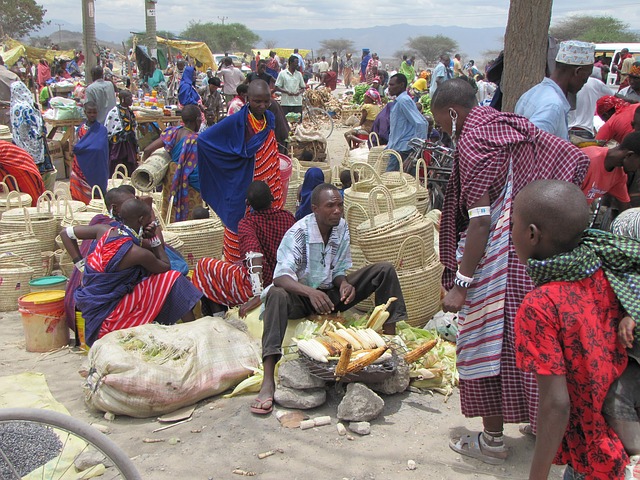 Rwanda is facing a meat shortage as prices in the country continue to rise and a bird flu outbreak spreads across Africa.

Last week, Rwanda joined Kenya in banning chicken and egg imports from Uganda after a bird flu outbreak was confirmed in the country. However, rising prices on beef and other meat imports is leading to a shortage at the high end of the market.

Rwanda produces enough meat of its own to avoid any kind of serious shortage but local suppliers in the country don’t meet the international standards required by many restaurants, hotels and other establishments.

“Local suppliers have not been keen to the meat value chain and that is why no hotel can buy local meat unless it is certified and monitored from farm to slaughterhouse and to consumer,” Jean Pierre Bageneza told Rwandan publication KT Press.

Mr Bagenezam, who is a Product Certification officer at Rwanda Standards Bureau (RSB), says this is why the likes of Marriot Hotel Kigali and catering firms in Rwanda are struggling to get the imports they need.

Calls for Rwandan suppliers to get certified

With meat prices on the rise and the current outbreak of bird flu, Rwandan suppliers are being called upon to get internationally certified so the country can produce its own meat for all markets in the country.

“Being a country endowed with lots of livestock, it is unimaginable that we cannot supply meat because we don’t meet international standards. We need to act now,” said Joy Bamwenge, the SME Development Expert at RDB (KT Press).

Rwanda is currently certified for 396 product types, including milk, cereals and drinking water. However, this doesn’t include any meat products, which leaves Rwanda falling short in supplying markets both inside the country and internationally.