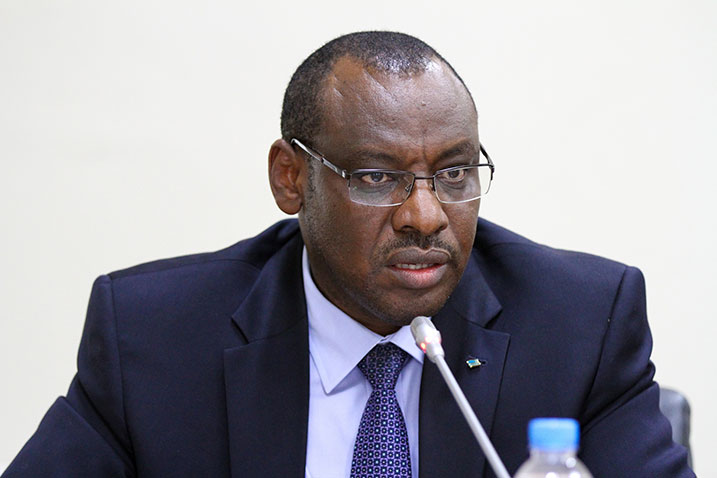 Rwanda plans to increase government spending during the 2017/18 fiscal year by seven percent, the country’s finance minister announced on Thursday.

Minister for Finance and Economic Planning, Claver Gatete, presented the national budget for the coming fiscal year in front of parliament yesterday, outlining a $2.58 billion budget with less reliance on external donors.

“The government’s objective is to reduce the reliance on external donor support, especially where grants are concerned. However, for the time being, this support remains vital for our development,” Gatete told parliament.

He said 17 percent of the increased budget will be funded by external donors while the rest will come from internal revenue and borrowing – including $430 million borrowed from outside Rwanda.

Gatete also revealed the focus of Rwanda’s budget in the coming financial year will be infrastructure and the production of local products.

The finance minister singled out the Bugesera International Airport and Kamembe Airport as priorities, as well as improving the country’s road network. Meanwhile, Rwanda will be investing to diversify its exports and promoting locally made products with a growth target of 25 percent, according to the Gatete.