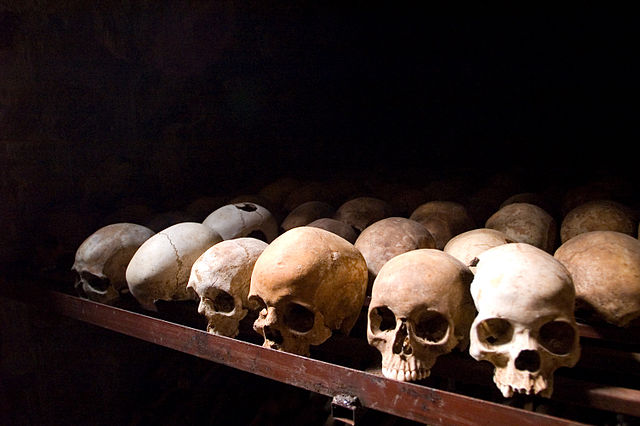 Rwanda is investigating the roles of numerous senior French officers and politicians linked to the country’s 1994 genocide.

Prosecutor-General Richard Muhumuza said on Tuesday that 20 individuals will be investigated in during the probe, in which they will be required to answer to the allegations placed against them.

More than twenty years after the genocide, in which as many as 1 million Rwandans are estimated to have been killed, the country is still seeking accountability and justice.

Last month, Rwanda released a list of 22 french army officers it says knowingly aided the planning and execution of 1994 genocide against ethnic Tutsis. The move came as relations between Kigali and Paris continue to deteriorate, after France revealed it would open fresh inquiries into the shooting down of a plane carrying then-president Juvenal Habyarimana.

The crash is widely seen as the catalyst that ignited Rwanda’s genocide. However, the two countries continue to offer different accounts of the events that took place prior and during the 1994 atrocity.

Earlier this month, Rwanda’s Foreign Affairs Minister Louise Mushikiwabo, said the country would request the cooperation of Paris and allow them to interrogate the accused.

“There are names, there are faces, this is not something that is fabricated,” she said. “It is information that is out there and we believe as a country that perhaps our willingness to rebuild the relationship has been not appreciated by France and perhaps seen as a sign of weakness. It is not.”

“We will use our own means to conduct professional investigations. We will use the information we have. We will request France to allow our investigators to have access to particular individuals, politicians, officers, and let’s see what happens,” she added.