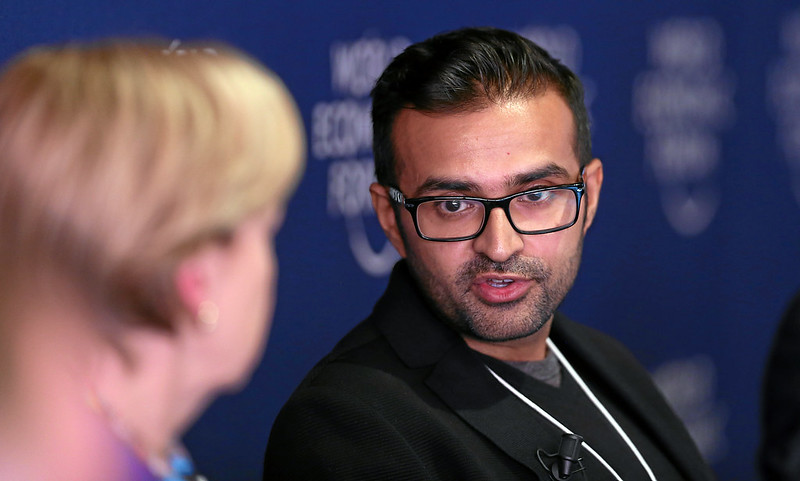 Pan-African conglomerate Mara Group has launched the first two “Made in Africa” smartphones in Rwanda.

The release of the two handsets bolters the East African country’s ambitions to become a regional technology hub, competing with the budget offerings from industry giants like Samsung and Huawei. The Mara X and Mara Z are available for $190 and $130 respectively with both devices running the Android operating system.

Media Group CEO Ashish Thakkar says it is targeting customers who are willing to pay more for quality items. Samsung’s cheapest smartphone costs $54 in Rwanda, less than half the price of Mara’s cheapest offering, while non-branded phones can be bought in the country for less than $40.

Crucially, Mara Group is the first company to manufacture smartphones in Africa. Several companies assemble phones in Egypt, Ethiopia, Algeria and South Africa but the components are imported from outside of Africa.

Mara Group is making its own motherboards, sub-boards and manufacturing more than 1,000 components used to build the phones. Thakkar says the plant in Rwanda cost $24 million and could make as many as 1,200 phones per day.

Thakkar was born in the United Kingdom, but he moved to East Africa as a teenager before founding Mara Group, a Pan-African conglomerate, at the age of 15. Mara Group’s headquarters are located in Dubai, the United Arab Emirates, and the conglomerate covers a multitude of sectors across Africa, the Middle East and Indian Sub-Continent.