Rwanda makes it illegal for cartoonists to ‘humiliate’ officials 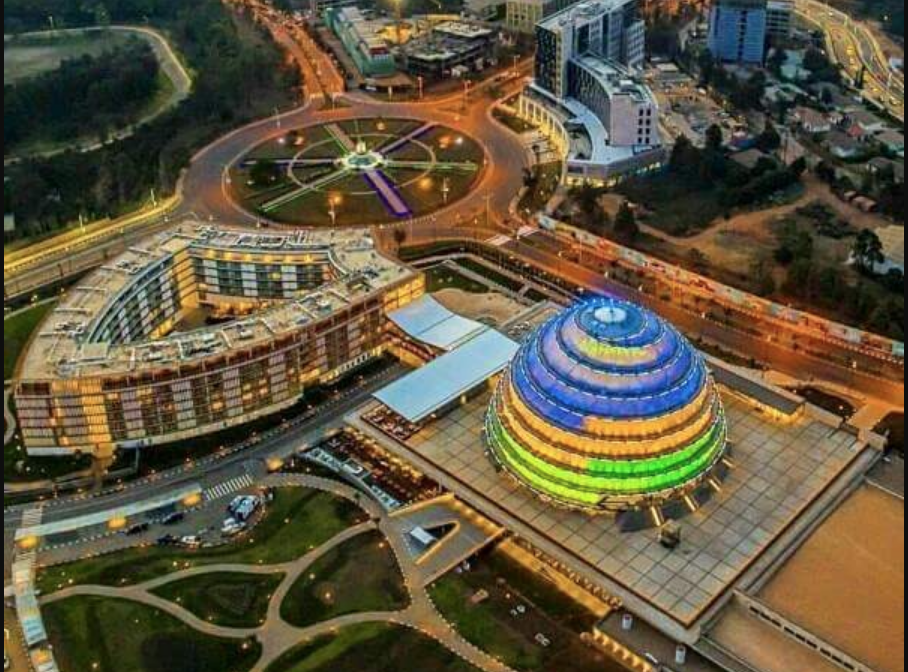 Rwanda has made it illegal for cartoonists and writers to publish work that “humiliates” public officials, as part of new revisions to the country’s penal code.

The move means that any writings or cartoons deemed to humiliate lawmakers, cabinet members, security officers or other public officials could result in a two-year prison sentence or fines of up to one million Rwandan francs ($1,152). While anyone convicted of defaming President Paul Kagame could face up to seven years in prison and fines of seven million francs.

Rwanda cracks down on cartoonists

The review of Rwanda’s penal code actually decriminalises general defamation – a move which has been praised by the Rwanda Journalists Association (ARJ). However, concerns have been raised over Articles 233 and 236, which single out cartoonists and writers in what could be seen as a crackdown on journalism.

Critics say the move will limit the ability of journalists to hold public officials accountable or report on issues such as corruption. It remains unclear whether the penal code revisions will apply to online content creators and those sharing images on social media.

President Paul Kagame will argue he has transformed Rwanda into one of Africa’s most stable and least corrupt governments since guiding the country out of the 1994 genocide. However, critics accuse the president of ruling through a campaign of fear and the severe media restrictions still in place in Rwanda are a common reference point for Kagame critics.