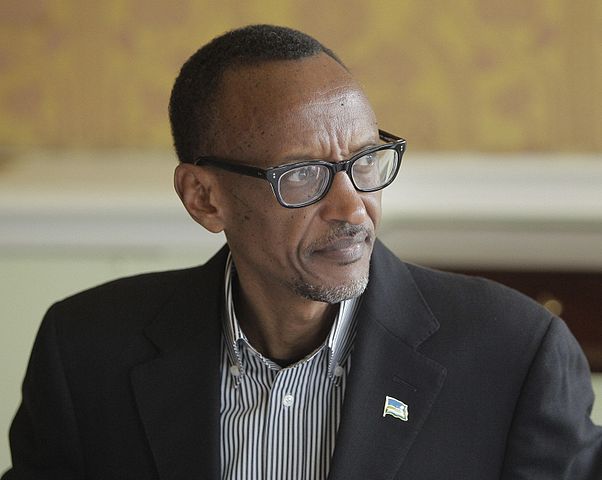 Polls have closed in Rwanda’s presidential election with Paul Kagame widely expected to secure a third term in power.

The incumbent president – who only faces two opponents in the polls – is believed to have popular support, but international rights groups have expressed concern over the political environment in the East African country.

President Paul Kagame is the only expected winner in a country where his grip on power attracts unwelcome attention. Last month, Amnesty International claimed Rwanda’s election was being held under “a climate of fear”, referring to reports of political intimidation.

Kagame faces two challengers in this month’s election. Frank Habineza is running for the small Democratic Green Party – the only registered opposition party in the race. While Philippe Mpayimana is a relatively unknown independent candidate and former journalist.

Neither is expected to cause Kagame problems in the election.

Kagame’s reign as Rwandan president is both praised and criticised by the international community. The economic successes under his rule are rarely contested but the political environment during his regime is more controversial.Accusations of arbitrary arrests, torture and targeting killing of political opponents have common throughout.

Accusations of arbitrary arrests, torture and targeting killing of political opponents have tarnished Kagame’s international reputation. Then there’s the “climate of fear” Amnesty International refers to, which critics say silences opposition. Political intimidation is rife, according to various sources from within the country.

In the case of disqualified female candidate, Diane Rwigara, nude photos of her were posted online. However, the 35-year-old entrepreneur insists the images are fake and part of a campaign to disqualify her from running.