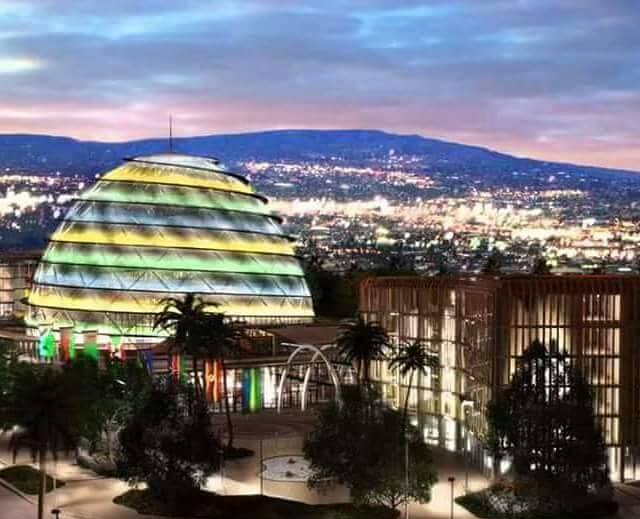 Rwanda’s economy grew by 10.6 percent during the first quarter of 2018, according to National Institute of Statistics of Rwanda (NISR).

The country’s strong start to the year is largely thanks to agricultural, services and industrial growth, the NISR says. The organisation expects continued growth throughout 2018, keeping the country within range of development targets for the year, it said in a statement on Monday.

Rwanda’s growth during the first quarter of 2018 was driven by the strong performances of the agriculture sector, contributing 8 percent, the industry sector at 7 percent and the services sector, which contributed 12 percent.

This is the second quarter in a row that Rwanda has posted double-digit GDP growth, following 10.5 precent growth in the final quarter of 2017.

In a statement released on Monday, director general for NISR, Yusuf Murangwa, says the organisation expects to see positive growth throughout the remainder of 2018 as Rwanda continues its drive for economic prosperity.

“We expect continued positive growth in the whole of 2018, most especially in agriculture exports like coffee and tea, mining, services, construction and manufacturing sectors,” he said on Monday.

Made-in-Rwanda products also had a good start to 2018 with textiles, leather products and clothes increasing by 24 percent. However, there was poor performance registered in the production of beverages and tobacco products, which decreased by 2 percent, according to figures from NISR.