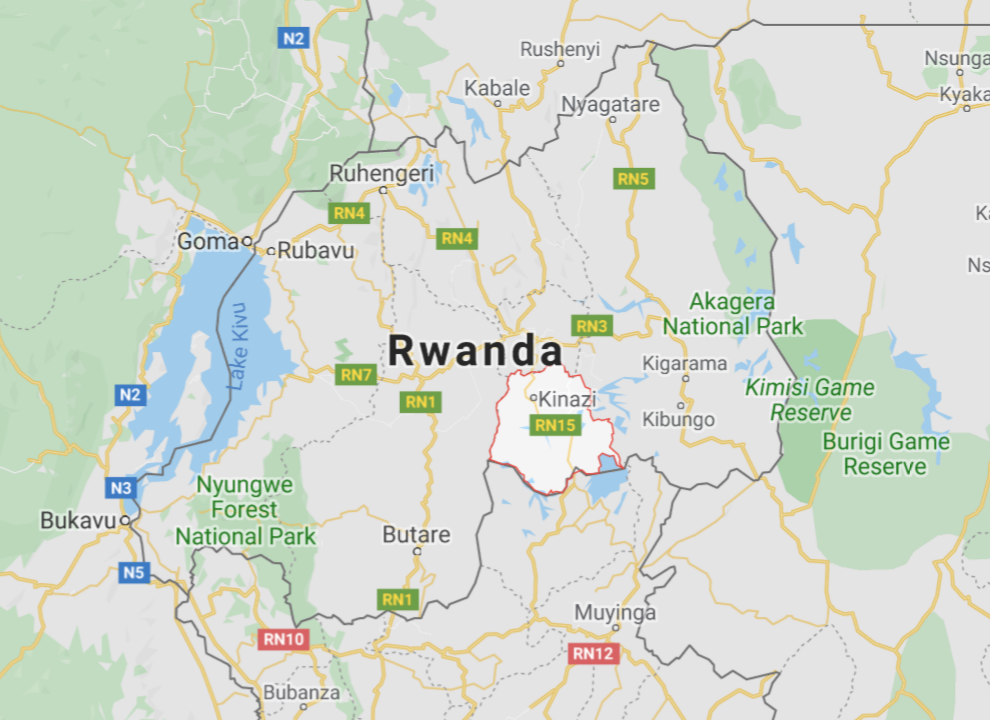 Qatar Airways has agreed to take a 60 percent stake in a new $1.3 billion international airport set to be built in the Bugesera district, roughly 25km southeast of the capital, Kigali.

The agreement was confirmed in a Memorandum of Understanding (MoU) signed on Monday. The plans for the new airport are modified from original plans for a smaller facility drawn up in 2017, increasing capacity from 4.5 million per year to seven million and, then 14 million by 2032.

Qatari leader Sheikh Tamim Bin Hamad Al Thani is currently visiting Kigali for the presentation of the International Anti-Corruption Excellence (ACE) Award. However, the visit has also presented opportunities for the country to intensify economic ties with Rwanda, starting with the signing of a Memorandum of Understanding (MoU).

The MoU commits national carrier, Qatar Airways to investing in a more ambitious airport project in Bugesera and Rwanda’s infrastructure minister Claver Gatete said there is also the possibility that the airline could help RwandAir to expand.

Speaking toa news conference on Monday, Gatete said that once work begins on the new airport, the first phase will take five years to complete. However, he admitted that a construction company is still being sought. Rwanda previously had a deal with the African division of Portuguese construction firm Mota-Engil (MOTA.LS) to build the original plans for an airport at a cost of $818 million.