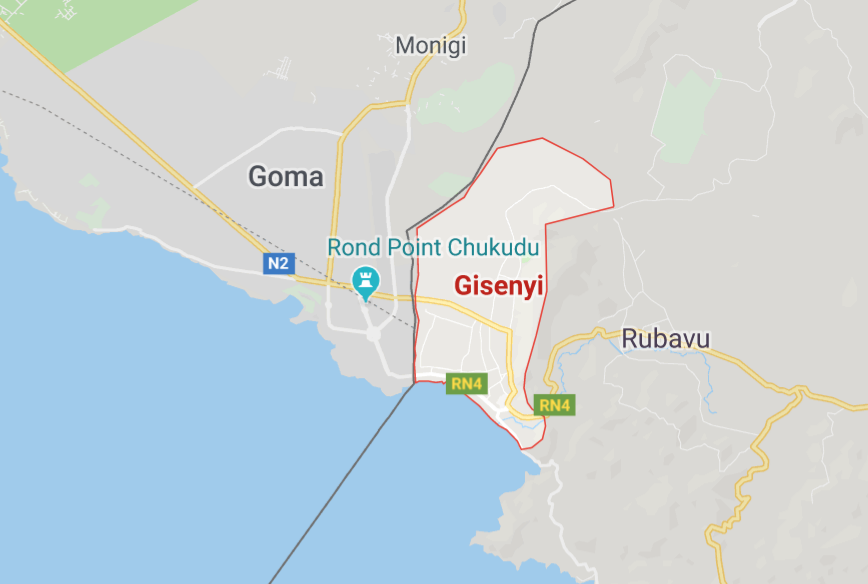 Rwanda has reopened its shared border with the Democratic Republic of Congo (DRC) after the Ebola virus was detected in the Rwandan city of Gisenyi.

The border was reportedly closed for several hours on Thursday following the confirmation of a third death from Ebola in the Congolese city of Goma, which rests on the border with Rwanda. However, authorities in Rwanda have confirmed the border is open after a slow-down in traffic caused by new screening measures implemented to reduce the risk of Ebola spreading into the country.

Rwanda currently remains Ebola-free and the World Health Organization has recommended borders remain open between the DRC and its neighbours. However, the first confirmed deaths from Ebola in the densely-populated Congolese city of Goma, which is home to more than 2 million people, has raised concerns about the possibility of the disease spreading into Rwanda.

Goma is a major transit city which connects to the Rwandan city of Gisenyi with a population of more than 85,000 people.

Following confirmation that the Ebola virus is present in Goma, Rwanda has introduced tighter measures at the border to reduce the risk of the disease spreading into the country. The border will remain open but tighter border checks have been put in place and authorities have urged people to avoid unnecessary crossings.