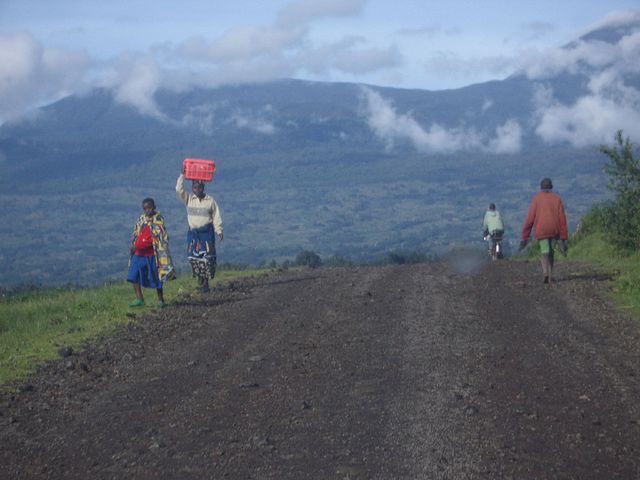 Rwanda has signed loan agreements worth more than $300 million with China and India as the two Asian leaders made their first visits to the East African nation.

Rwanda says the funds will be dedicated to infrastructure projects including road and irrigation systems. Minister of finance Uzziel Ndagijimana confirmed a total of $200 million has been secured from India and $126 million from China for various projects.

Upon his first visit to Rwanda, India Prime Minister Narendra Modi signed a loan deal of $100 million for irrigation systems in three parts of the country and further $100 million for developing special economic zones in the East African nation.

Modi’s arrival was preceded by China President Xi Jinping’s visit to the country who signed a $76 million loan agreement for a road project between Huye and Kibeho, plus a further $50 million for a new airport access road.

President Xi Jinping visited Rwanda from Sunday to Monday ahead of Modi’s visit on Monday, en route to a summit in South Africa.