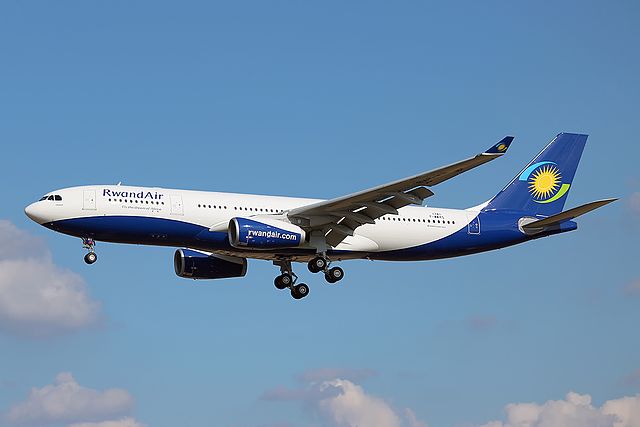 Rwanda and Singapore have signed new investment and airline agreements that will make it easier for businesses to operate between both countries.

Under the Bilateral Air Services Agreements, RwandAir will be permitted to expand its flights into Singapore while also allowing airlines from the Asian nation to operate in Rwanda. While the new investment agreement will give foreign investors from the two countries the same freedoms as local businesses.

“We have signed agreements that would see RwandAir operate in Singapore or Singapore airline come to Rwanda,” Rwanda’s minister of infrastructure Claver Gatete said after the signing ceremony on Thursday.

“Rwanda will learn much from Singapore in the area of aviation because Singapore airport is rated number one globally,” he added.

Regarding the investment agreement signed by both countries, Gatete said it will allow “anyone from Singapore who will invest in Rwanda will be considered like any other Rwanda business people and any Rwandan investor in Singapore will be treated like any national doing business [at] home.”

Singapore’s deputy prime minister Tharman Shanmugaratman also hailed the agreements and spoke of the special relationship his country has with Rwanda.

“It is our privilege. Rwanda as a country that has had a fair share of challenges that very few countries have been through, and we feel it is our responsibility to partner with you and to share our experiences,” he said.

“The relationship between Singapore and Rwanda is not a relationship where you think of exact wins and you make calculations of costs and benefits, but we know that when we partner with each other over time it becomes a win-win and both sides win.”