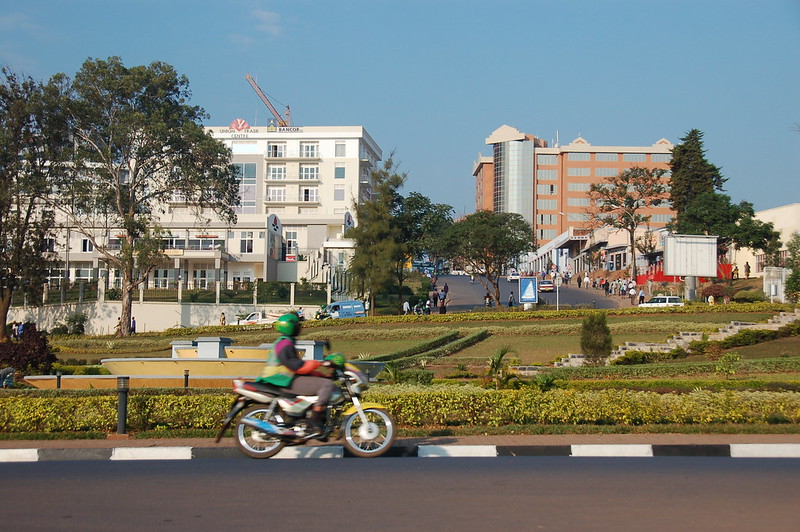 Rwanda has increased the length of its evening curfew and restricted movement in the western Rusizi area after a surge in coronavirus cases.

Following a cabinet meeting, chaired by President Paul Kagame, the government announced late on Wednesday that the national evening curfew would be extended to 7pm-5am from the existing curfew of 9pm to 5am. All transport in and out of Rusizi is also being banned due to a significant increase in cases confirmed in the area.

The number of new coronavirus cases being reported in the capital city of Kigali is also increasing. As a result, the government has banned all public transport between the capital and other districts. Schools will also remain closed, meaning plans to reopen them in September will be postponed until a later date while other measures including the closure of bars, the wearing of facemasks in public and a ban on public gatherings will remain in place.

Rwanda was one of the first countries in Africa to impose strict lockdown measures on March 22 with only 19 recorded cases in the country. The government then partially lifted restrictions on May 1 with 225 official cases and zero recorded deaths.

On Tuesday, the country reported a record 217 cases in 24 hours, bringing the total number to 3,625 – a third of which have been reported in the past 10 days. Authorities say complacency and fatigue with lockdown measures are partly to blame for the surge in new cases.