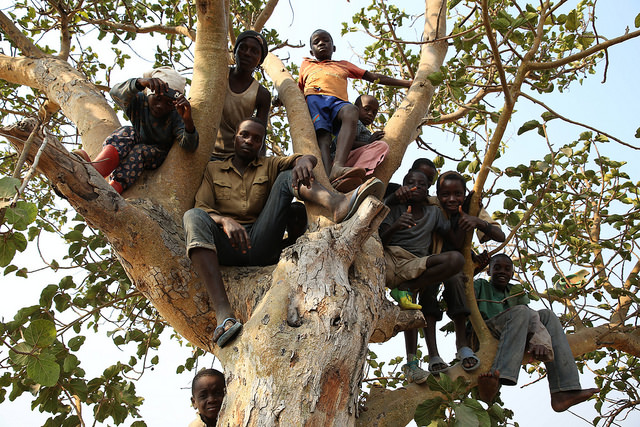 Rwanda has said it will send Burundi refugees to other countries, after being accused by the UN of recruiting them to fuel the conflict in neighbouring Burundi.

The Burundi government has claimed for months that Rwanda has been helping rebels recruit fighters for its civil war movement, but Rwandan President Paul Kagame has always refuted those claims.  However, a UN panel reported last week that Burundi refugees have indeed been recruited at a camp in eastern Rwanda.

Refugees on the move again

Despite insisting it would not turn away Burundi refugees just two days ago, the Rwandan government has now confirmed it will do just that.

“The long-term presence of refugees so close to their country of origin carries considerable risks for all involved,” a statement said.

Foreign Minister Louise Mushikiwabo also weighed into the decision by reiterating the point: “The growing risks to our national security from the Burundian impasse and misunderstandings in our foreign relations are unacceptable.”

This comes just two days after she insisted Rwanda would stand by its neighbours, saying: “We are not going to kick out Burundians fleeing the country because they are not friends with their government.”

The UN report in question found that Burundi refugees had been recruited at one camp in eastern Rwanda in May and June 2015. The refugees are said to have been recruited against their will, armed and trained in Rwanda, before being sent back as rebel fighters in the country they fled to begin with.

Numerous rebel fighters were quoted in the report, claiming to have received their training at the camp in Rwanda. The fighters cited in the report included six children, who said they were trained in military tactics and how to use rifles, machine guns and a range of explosive devices – including mines and rocket-propelled grenades.

Rwanda maintains the claims are fabricated to damage its reputation.