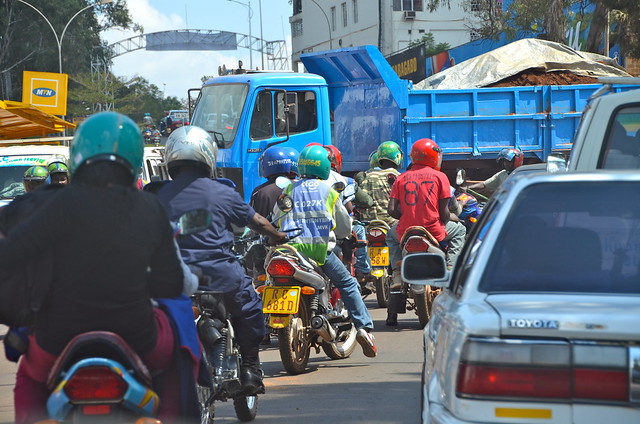 Rwanda’s government has pledged to phase out the use of fuel-powered motorcycle taxis and replace them with e-motos as part of an ambitious switch to sustainable transport.

President Paul Kagame has promised to work with companies and individuals working in the taxi sector to make the switch in the least disruptive way possible. He also urged young people in the country to switch to electric alternatives when buying new motorbikes for themselves.

Rwanda’s reputation as a technology innovator was reinforced this week when its government confirmed plans to phase out the use of fuel-powered motorcycle taxis and replace them with electronic bikes.

President Paul Kagame first previewed the plan last week, pledging to make the switch as easy as possible for bike owners and people in the taxi sector.

“We will find a way to replace the ones you have now. We urge taxi-moto operators to help us when the phase-out process comes,” Kagame said speaking at a youth forum.

Motorcycle taxis are a common mode of transport in Rwanda, particularly in busy cities such as Kigali, which is estimated to have anywhere between 20-30 thousand moto-taxis operating.

This week, director-general for the Rwanda Utilities Regulatory Authority, Patrick Nyirishema, confirmed the government will soon roll out a national e-mobility plan to convert to electric bikes starting with motorbike taxis before expanding into other forms of public and personal transport.