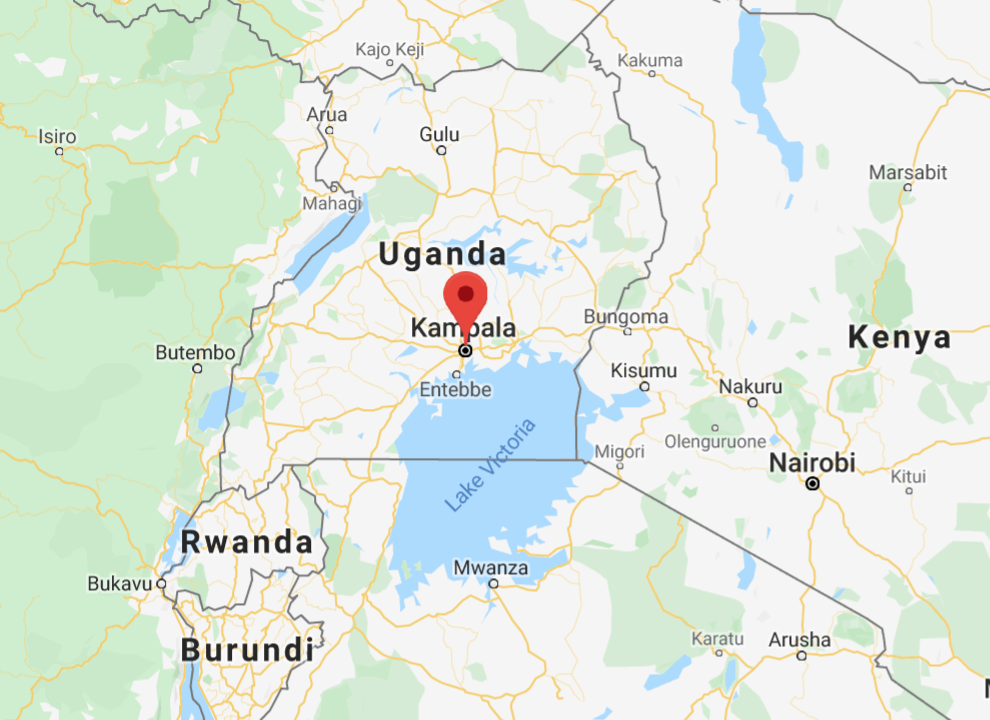 Officials from Rwanda and Uganda failed to reach agreement on a range of bilateral disputes on Saturday.

Senior officials from both countries met in the Ugandan capital, Kampala, overseen by officials from the Democratic Republic Congo (DRC) and Angola, led by Angola’s Foreign Affairs Minister Manuel Domingos Augusto. However, the meetings failed to provide any resolution over contentious issues, including mutual allegations of destabilisation, the rights and freedoms of each other’s nationals and the resumption of cross-border activities.

The two ministers each led a team of officials, which included the ambassador of Rwanda to Uganda, Frank Mugambage, and the minister for East African Affairs, Olivier Nduhungirehe, on the Rwandan side. Uganda’s team also included deputy attorney general, Mwesigwa Rukutana, and state minister for Internal Affairs, Obiga Kania.

After eight hours of closed-door meetings, the officials failed to meet a resolution and decided to refer the matters back to their respective heads of state.