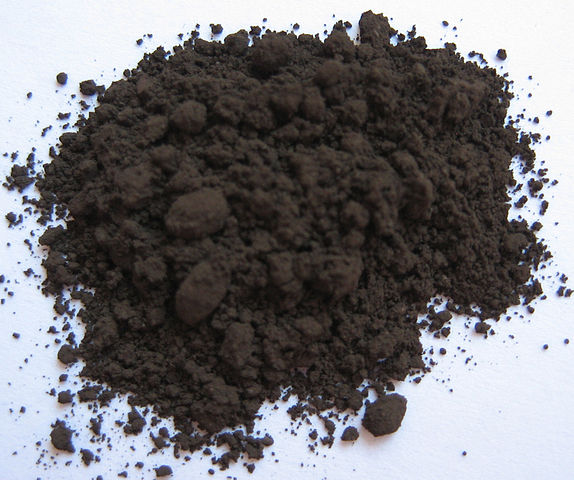 Rwanda is the world’s largest producer of tantalum, an essential mineral for the electronics industries.

According to the latest Mineral Commodity Summaries report, Rwanda produced around 37 percent of the world’s tantalum supply in 2015, while DR Congo accounted for a further 32 percent.

According to the report, the total value of tantalum produced last year was more than $290 million, with Rwanda and DR Congo contributing the vast majority of that supply.

Tantalum is a vital chemical element used in the manufacturing of capacitors that are used in a wide range of electronics products. The chemical properties of the element mean it can provide high capacitance in a small volume, making it particularly important for the production of smartphones, computers and a wide range of other consumer electronics devices.

Outside of the electronics industry, Tantalum is also used to produce a variety of alloys that are both strong and ductile with high melting points. It’s also used in the production of superalloys for jet engine components, nuclear reactors, missile parts and chemical process equipment.

Rwanda claims its spot on the global mining scene

Aside from being the world’s leader in Tantalum production, Rwanda is also the 7th biggest exporter of tungsten and the 12th largest provider of tin ores. The East African nation has spent years positioning itself as a major player on the international mining scene and Jean Malic Kalima, president of the Rwanda Mining Association, says his country is gaining recognition.

“The world now recognises that we are a major producer of a very important mineral,” he said. “By joining the international study centre, we will broaden our market base and work more closely with tantalum experts, in a bid to boost the value and volume of our exports.”

There are problems in the industry, however. Rwanda continues to export large volumes of unprocessed minerals that sell for lower prices – and tantalum prices are already on the decline. Despite being a global leader in production, the country’s mineral exports revenue climbed for the first time in three years in 2016.