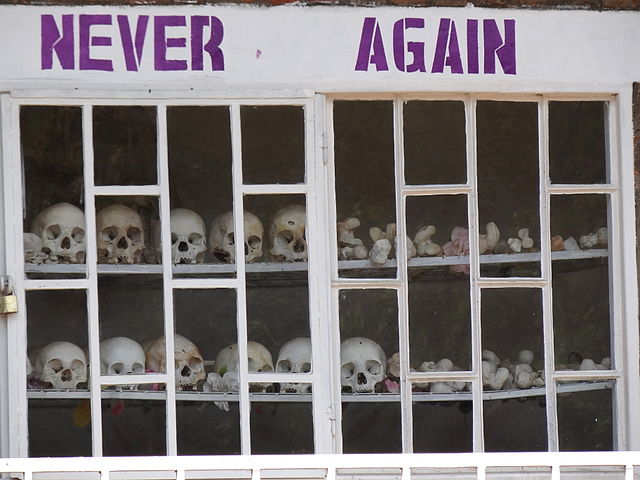 A court in Belgium has convicted 71-year-old Rwandan official Fabien Neretse on charges of genocide over his involvement in the 1994 atrocity that killed an estimated 800,000 people.

Neretse is the first person to be convicted on charges of genocide following eight convictions of killings in Rwanda. According to Belgian newspaper De Standaard, Neretse pleaded not guilty over but was convicted by a court in Brussels on Thursday. He was accused of ordering the massacre of 11 people in the Rwandan capital Kigali and two more civilians in a rural area during the genocide.

The Brussels court cleared Neretse of the two of the murders that took place in Kigali, after two days of deliberation. However, they found him guilty of 11 war crimes under Belgium’s code of universal jurisdiction for the most serious offences, which allows it to prosecute over war crimes committed in other countries.

For the charge of genocide, the prosecutor highlighted Neretse’s attendance of public rallies, encouraging fellow members of the Hutu ethnic group to slaughter the minority Tutsi community.

The official remained defiant, insisting he neither planned nor took part in the genocide. Fabien Neretse will be sentenced on Friday and could face a life sentence.