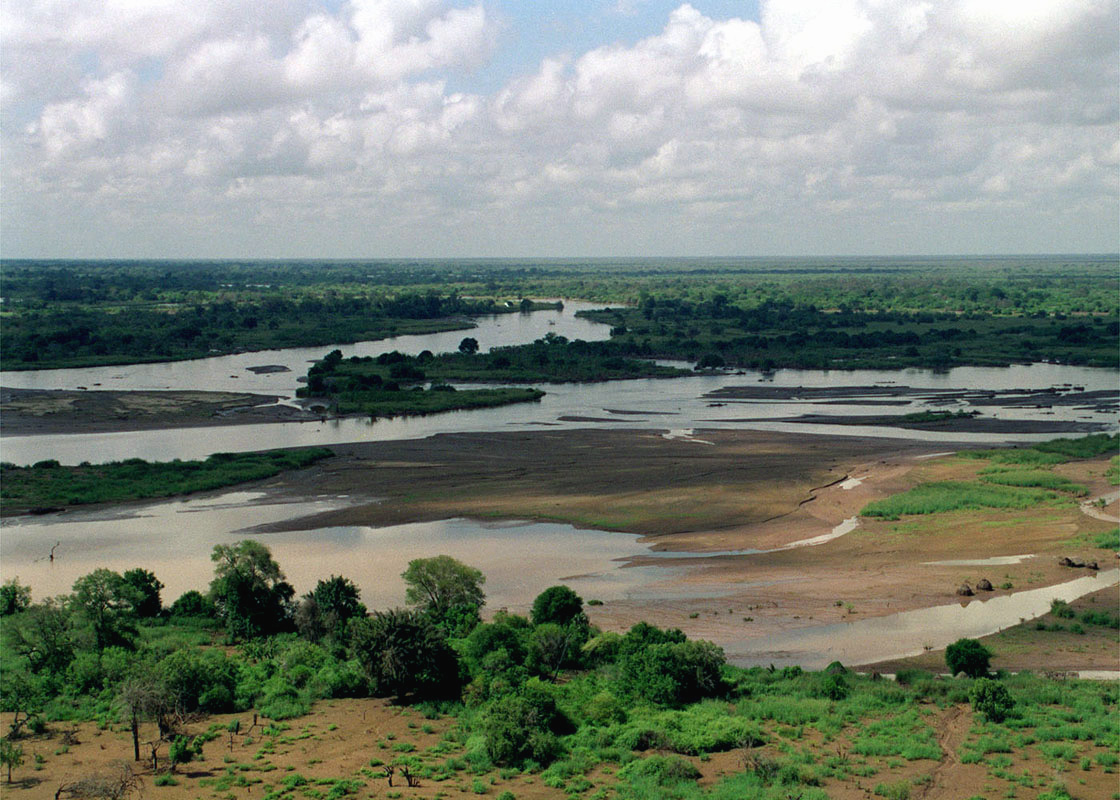 Rwandans in high-risk flood zones have been warned they are in danger if they fail to relocate to alternative areas.

Rwanda Housing Authority (RHA) has published figures that show 8,000 people in high-risk zones are yet to be relocated as El Nino floods pose an increasing threat. Many residents are calling on the government to take more action to help people in disaster-prone areas.

Many Rwandans who remain in high-risk zones claim they haven’t been given alternatives by the government. A number of residents say they have simply been told to move or incur the cost of building walls and other flood prevention measures.

One resident, Grace Murebwayire, told the press she was asked to move by local leaders over the phone, following water damage to the area last year. She says no alternative location was offered by the government; she was simply told to move or pay up.

“I purchased this residential house for Rwf17 million on loan and with additional renovation work the house is worth Rwf25 million. I didn’t call for the natural disaster to happen, and I have not been given a place to relocate to but asked to move,” Ms Murebwayire told All Africa.

Disaster victims are also facing delays in receiving compensation due to the by the government, despite President Paul Kagame ordering local leaders to compensate victims before they are relocated.

Some victims have been waiting for years to receive their compensation from the government, but the wait continues for many. The more pressing concern at this stage, however, is limiting the number of deaths and damage by persistent flooding.

At least 32 people have been killed and almost 900 houses destroyed by floods since January. Livestock and plantations have also been lost and roughly 50 people injured as El Nino continues to make its presence felt in Rwanda.